On May 23, the U.S. House of Representatives overwhelmingly passed the Setting Every Community Up for Retirement Enhancement (SECURE) Act, 417-3.

The bipartisan landslide vote was not surprising. SECURE has attracted supporters from across the political spectrum because of all the good it will do for Americans’ financial security.

What is disappointing is that in the nearly six months since the House vote, the Senate still hasn’t voted on SECURE.

To that end, the American Council of Life Insurers led an initiative for SECURE supporters to sign a letter to Senate Majority Leader Mitch McConnell and Senate Minority Leader Chuck Schumer urging them to pass SECURE.

The effort attracted a broad coalition of businesses, trade associations and community groups.

The leaders of 91 organizations signed the letter that was sent today. The signers include groups as diverse as The Church Alliance, the Bipartisan Policy Center, the National Volunteer Fire Council, and the U.S. Chamber of Commerce. CEOs from dozens of businesses also signed.

It’s no wonder that so many leaders were willing to support this effort.

The SECURE Act includes numerous provisions that will benefit Americans’ financial security. This is critical because one-third of Americans reaching retirement age have less than $25,000 saved. Moreover, 53% of businesses with fewer than 50 employees don’t offer a workplace retirement plan today.

But if the SECURE Act is not signed into law:

“We respectfully ask that you make the SECURE Act a top legislative priority and encourage quick action to pass this important bill this year,” the letter concludes.

We are confident that the Senate won’t miss this chance for a win and will pass SECURE.

Time to Embrace the Right Option 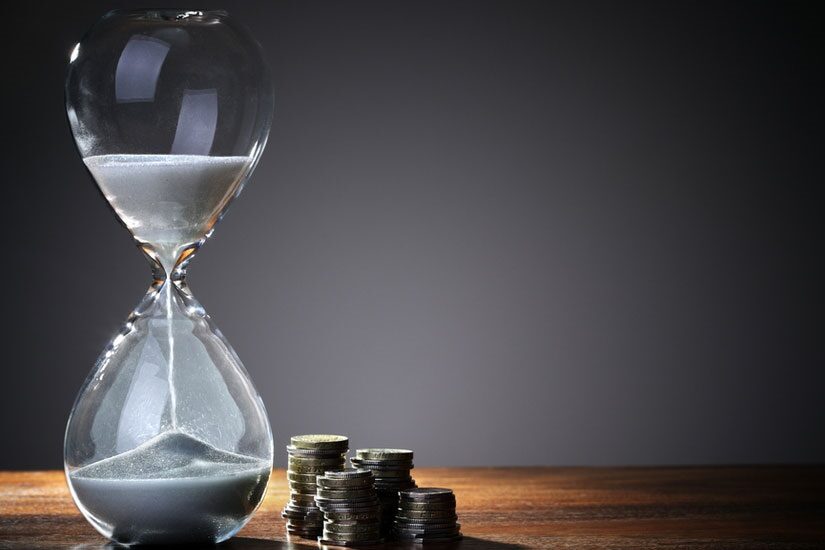 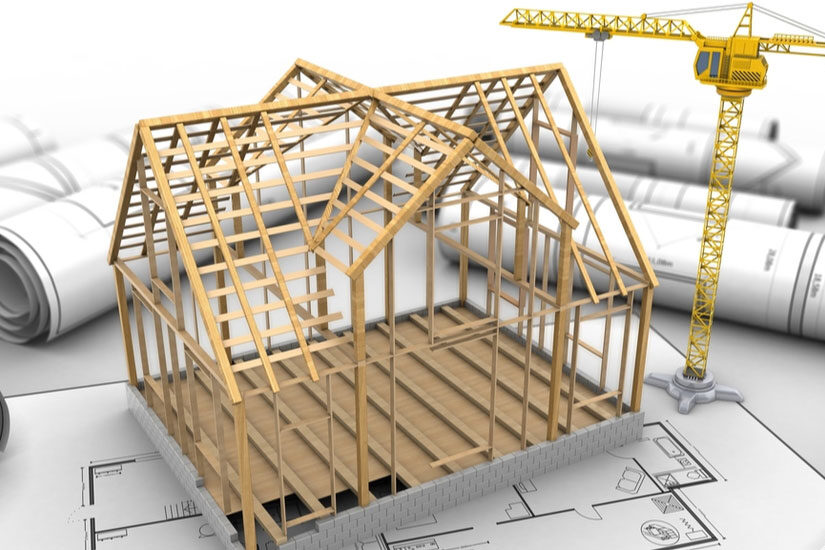