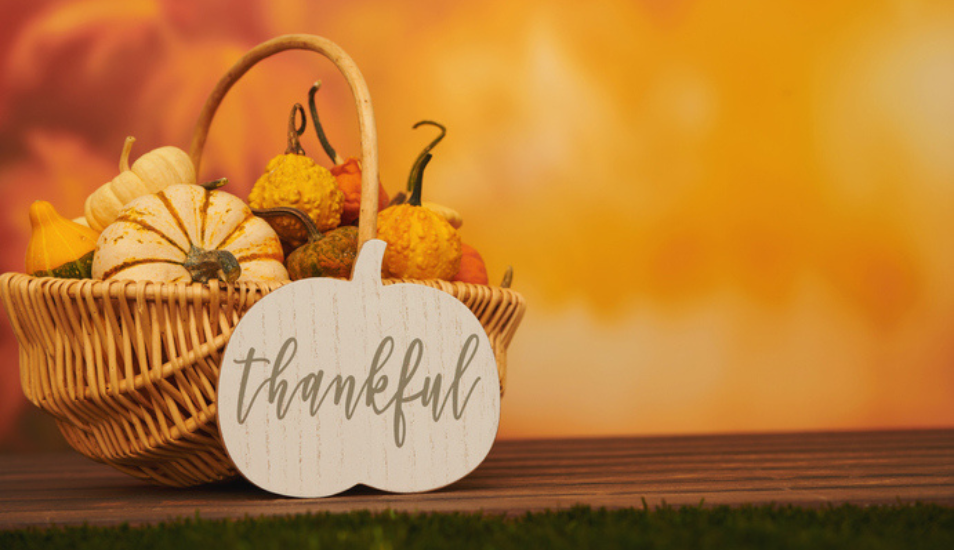 As we approach another Thanksgiving holiday weekend, I’m very thankful that the U.S. Congress is considering final passage of bipartisan legislation that would make it easier for millions of Americans to plan for and secure their financial future.

In fact, helping to make things more certain – including Thanksgiving dinner itself – sometimes takes an act of Congress.

A few of those around our tables this week, including my own mom, might remember that for a brief time more than 80 years ago our nation had two Thanksgiving Days. Concerned that the U.S. economy would suffer from a shortened holiday shopping season, President Franklin D. Roosevelt in 1939 proclaimed Thanksgiving to be the second to last Thursday of November. Two-thirds of the 48 states went along. But 16 states refused, and they continued to celebrate Thanksgiving on the traditional last Thursday in November as first proclaimed by President Lincoln in 1863.

America dueled over Thanksgiving for a few years. But late in 1941, Congress stepped in and passed a resolution making the fourth Thursday in November the legal holiday.

If Congress passes the legislation known as SECURE 2.0, the act probably won’t generate as much attention as when Congress “fixed” Thanksgiving. But the impact of the move will be felt by millions, just the same.

SECURE 2.0 provisions would result in more savings over the next 10 years for new workers ($40.5 billion), small business employees ($20.5 billion) and older workers ($9 billion).

In addition, SECURE 2.0 would allow an employer to make a “matching” contribution to an employee’s retirement account based upon the amount of their student loan debt payment. This would result in $8.5 billion in more savings for student loan borrowers. Eight in 10 adults with student loans said their debt was limiting their ability to save for retirement.

SECURE 2.0 also would make more part-time workers eligible to join their employer’s retirement savings plan, resulting in $1.5 billion in increased savings. This is critical in today’s gig economy since only 39% of part-time workers currently have access to a retirement plan at work.

Congress did the right thing when it ended the confusion over Thanksgiving some eight decades ago. It can do the right thing again by passing SECURE 2.0 legislation before the end of the holiday season.