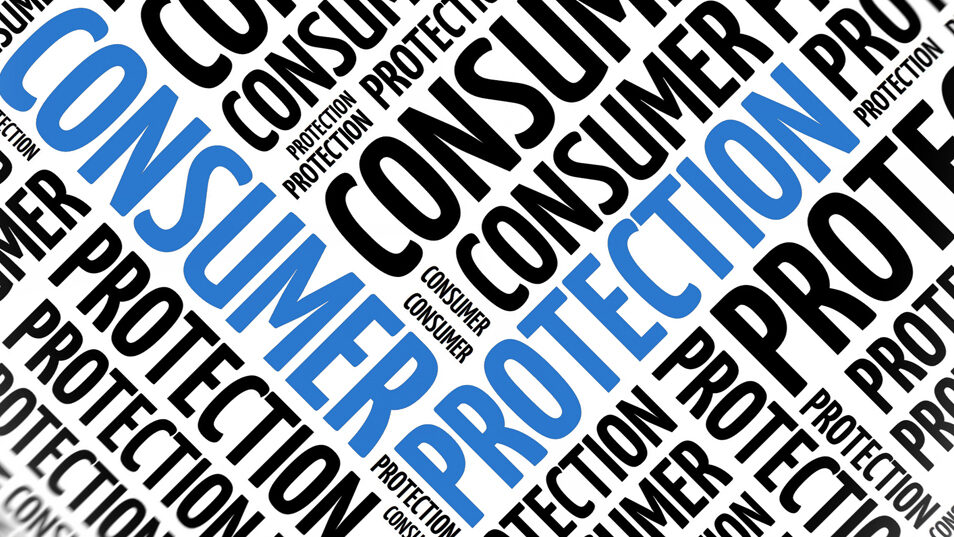 Nearly two years ago, the Fifth Circuit Court of Appeals struck down the Department of Labor’s misguided fiduciary regulation.

That momentous decision triggered a series of thoughtful, well-reasoned measures by lawmakers and regulators in Washington, D.C., and across the country. These ongoing actions are part of a nationwide movement to provide American consumers the protections they deserve while helping them plan and save for retirement.

Last June, the Securities and Exchange Commission (SEC) introduced its new Regulation Best Interest (Reg BI). Reg BI requires broker-dealers to comply with specific obligations to ensure they are acting in the best interest of their customers. It also preserves the right of consumers to choose the type of advice they get and how they’ll pay for it.

Together, Reg BI and the NAIC’s model regulation will ensure consumers have uniform state and federal protections regardless of where in the United States they live.

Just last week Iowa introduced its best interest rules to protect consumers in accordance with the NAIC’s model. Arizona has also advanced a bill through its Senate.

And, Massachusetts recently adopted a rule that largely aligns with Reg BI and reflects a very constructive improvement over an earlier proposal.

At least a dozen states may adopt rules mirroring the NAIC model this year. Hopefully, dozens of additional states will follow their lead in the years ahead.

America is driving toward a uniform, harmonized best interest standard of care. And America’s consumers will be better off for it.