Congress Makes It Clear: Retirement Security Is a Priority Issue

A few months ago, I said that retirement security will be a policy issue everyone is talking about over the next decade. Last week, influential leaders in Congress laid proof to that claim, kicking off the new year noting retirement security as a bipartisan priority issue.

Each of these actions puts a marker down on retirement security as a growing challenge in this country that must be addressed. Taken collectively, it’s a powerful indicator that Congress is ready to put its nose to the grindstone to find solutions that make a positive impact on millions of Americans.

The way Americans work and how we live is changing. For starters, Americans are living longer. Some Americans could expect to live 30 years in retirement.

The first generation of workers who largely have self-funded for retirement is nearing the age when they will start drawing down on their savings. We face a big question — are Americans saving enough?

There are 16 million workers in the gig economy. Many of these independent contractors work for small employers who lack the resources to offer 401(k)s and individual retirement accounts to their employees on their own, despite their desire to.

Social Security faces its own challenges. The surge of retiring baby boomers, the lack of young people to support them, and people living longer put stress on the program. In just 15 years, the government is slated to notify Social Security recipients of a 21 percent reduction across the board in benefits.

This combination contributes to the retirement savings gap.

And if we don’t begin addressing the retirement savings gap now, we will be left playing catch-up, with American families bearing the burden.

How can we close the retirement savings gap? How can we upgrade our retirement system to one that is built for the 21st-century family?

These are vitally important issues that the life insurance industry works on every day. About 90 million American families rely on our products and services across every stage in life and every income level, when they need it most. When it comes to the retirement gap, we are there — ready to stand in the gap with American families.

All Americans deserve control over their financial future, and Congress is in a position to work together to make more products available and accessible to all Americans.

The recent hearings are a clear indication that retirement security is a priority among policymakers. Let’s not stop.

RESA remains the bedrock of innovative and thoughtful proposals that have the potential to increase retirement savings for Americans. It makes it much easier for small employers to band together to offer multiemployer retirement plans to employees. It also makes it easier for employers to offer annuities–the only product that can guarantee a lifetime stream of retirement income.

RESA is a critical step forward. Congress should pass this comprehensive retirement security legislation now, so we can empower Americans and better ensure savings last a lifetime. 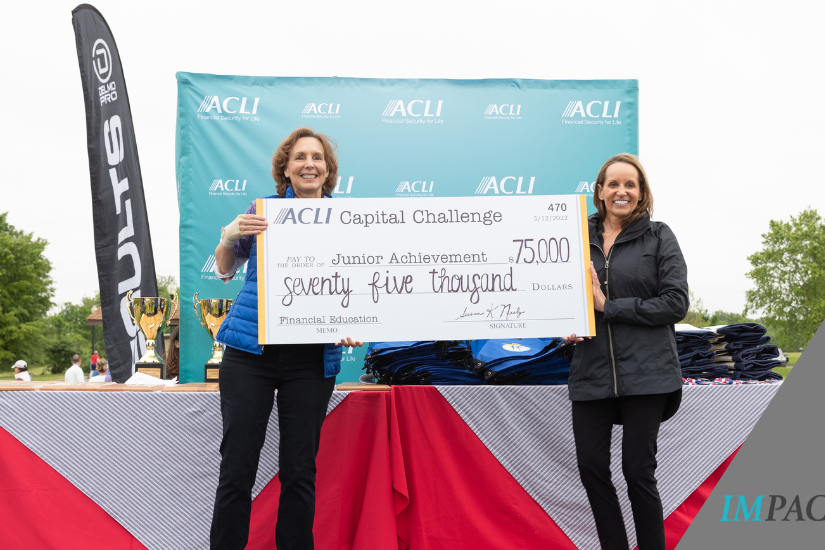 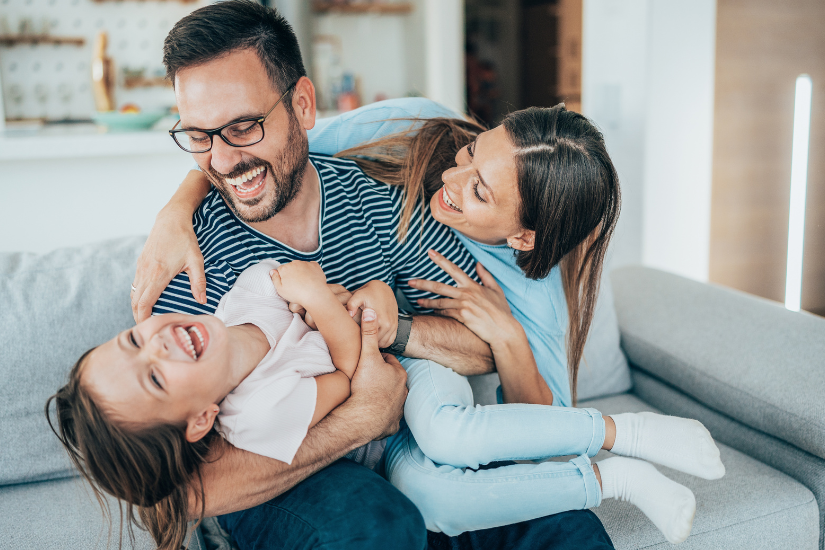