Fiduciary-Only Shuts Out Some Americans Saving for Retirement 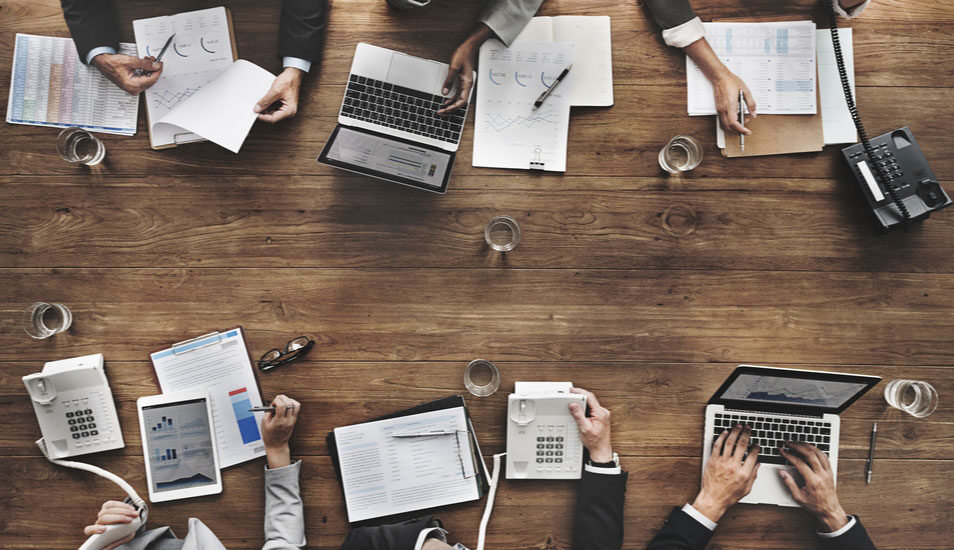 The “fiduciary-only” voices are at it again – this time attacking the Labor Department for attempting to follow the law, and by doing so safeguard access for lower- and middle-income savers. With its 2016 fiduciary rule vacated by the Fifth Circuit Court of Appeals, Labor recently restored its original investment advice rule.

The Department’s goal should be to ensure that every financial professional who is paid by an investor to provide investment advice about retirement assets owes a duty of loyalty to the investor. The Fifth Circuit found that to be the law. And it makes sense. When you are paid by an investor to provide advice, you better act solely in their interest.

Yet, some want it to be the fiduciary way or the highway.

Critics argue that, absent a “fiduciary-only” world, most investor interaction will never be held to a fiduciary standard.  Shouldn’t that be the investor’s choice? “Fiduciary-only” voices fail to mention actual consumer harm during the short time there was a fiduciary-only rule. Savers, particularly those who “buy and hold,” as well as those seeking guaranteed lifetime income in retirement through an annuity, lost access to commission-based transactional services. Many went without any help. How did that kind of elitist approach benefit the average person?

Critics also complain that the Securities and Exchange Commission’s (SEC) Regulation Best Interest is not a fiduciary standard. Yet, its focus was on enhancing the standard of care for sales and other transactional activities. As with ERISA, under the Investment Advisers Act of 1940, unless someone is specifically compensated to provide advice, they are not subject to a fiduciary standard.

Savers can choose to pay a fiduciary adviser ongoing asset-based fees or work with a non-fiduciary financial professional compensated by a transaction-based commission.

The SEC requires that consumers be informed in advance in writing what role a financial professional agrees to take on and how they will get paid. The National Association of Insurance Commissioners has a model regulation similar to the SEC’s. Informed choice makes more sense for consumers than fiduciary-only. 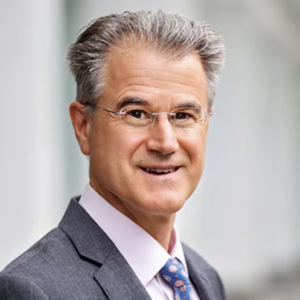 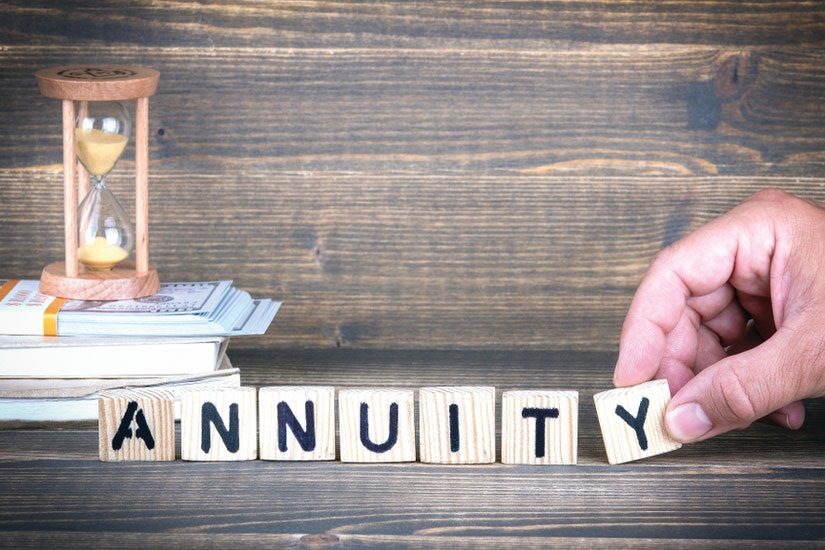 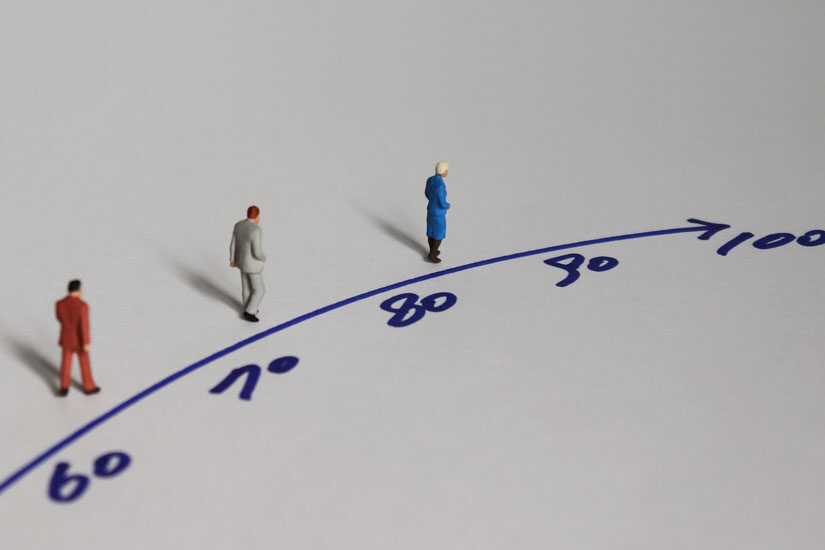 Run Out Of Money? No Way. 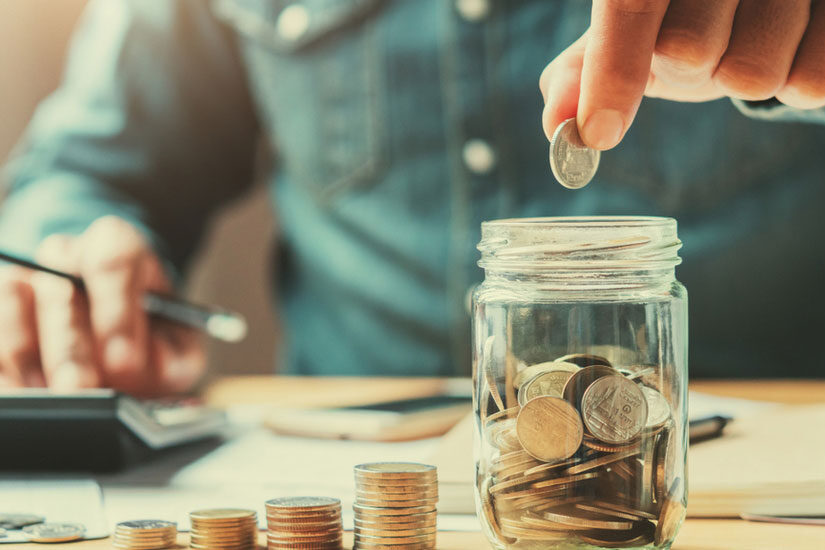 This Bill Would Help Americans Save For Retirement 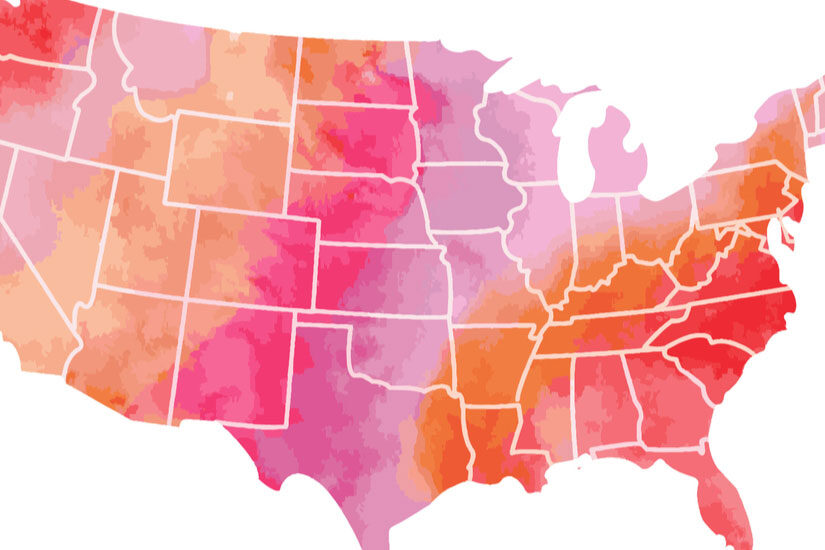