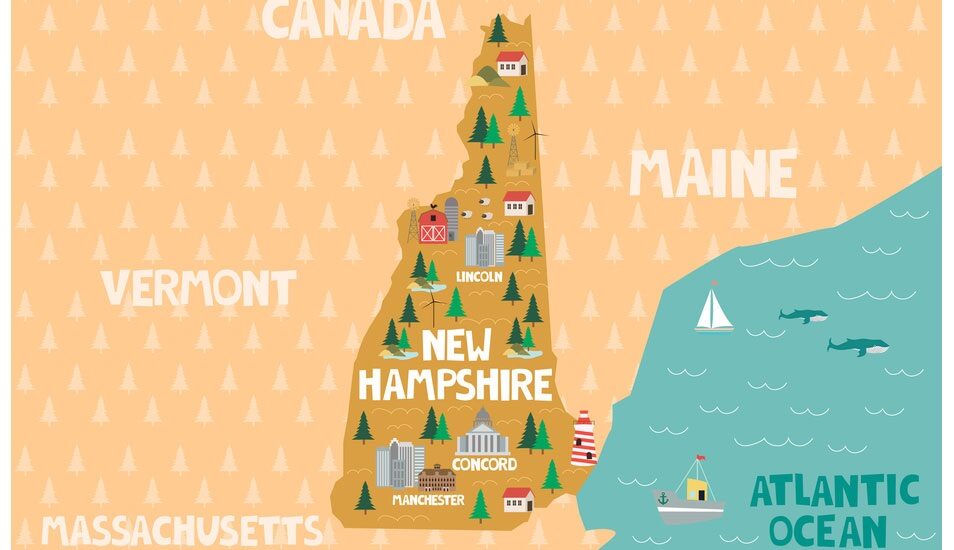 Families use these benefits to pay the bills after the death of a loved one, to fund the transfer of a family business from one generation to the next, and more. Retirees rely on annuity benefits to supplement Social Security for life.

Life insurers help families and businesses overall in another important way: they invest policyholder premiums, fueling economic development in communities and states. For example, life insurers have invested $100 million in mortgages for retail shops and other enterprises in New Hampshire. These investments support an industry helping employ 30 percent of the state’s workers, according to the National Retail Federation.

Life insurers also have invested $60 million in mortgages for office space in the state.

In addition, life insurer investments fund essential programs, like the New Hampshire Housing Finance Authority, whose mission is to support affordable housing. Life insurers have invested $67 million in bonds issued by the Authority.

Life insurers have invested in apartment buildings and multifamily units in Manchester, Nashua, Concord and Keene as well, providing $210 million in mortgage financing.

Not to be forgotten are life insurers’ investments in stocks and bonds issued by private businesses. In all, industry investments total $22 billion in New Hampshire. Some 10,800 jobs are generated by the life insurance industry in the state.

Susan K. Neely is the President and CEO of the American Council of Life Insurers (ACLI), the nation’s leading trade association determined to help families live better lives by achieving financial security and certainty. As president and CEO, Neely drives public policy and advocacy on behalf of ACLI’s member companies that represent 95 percent of industry assets and serve 90 million families. 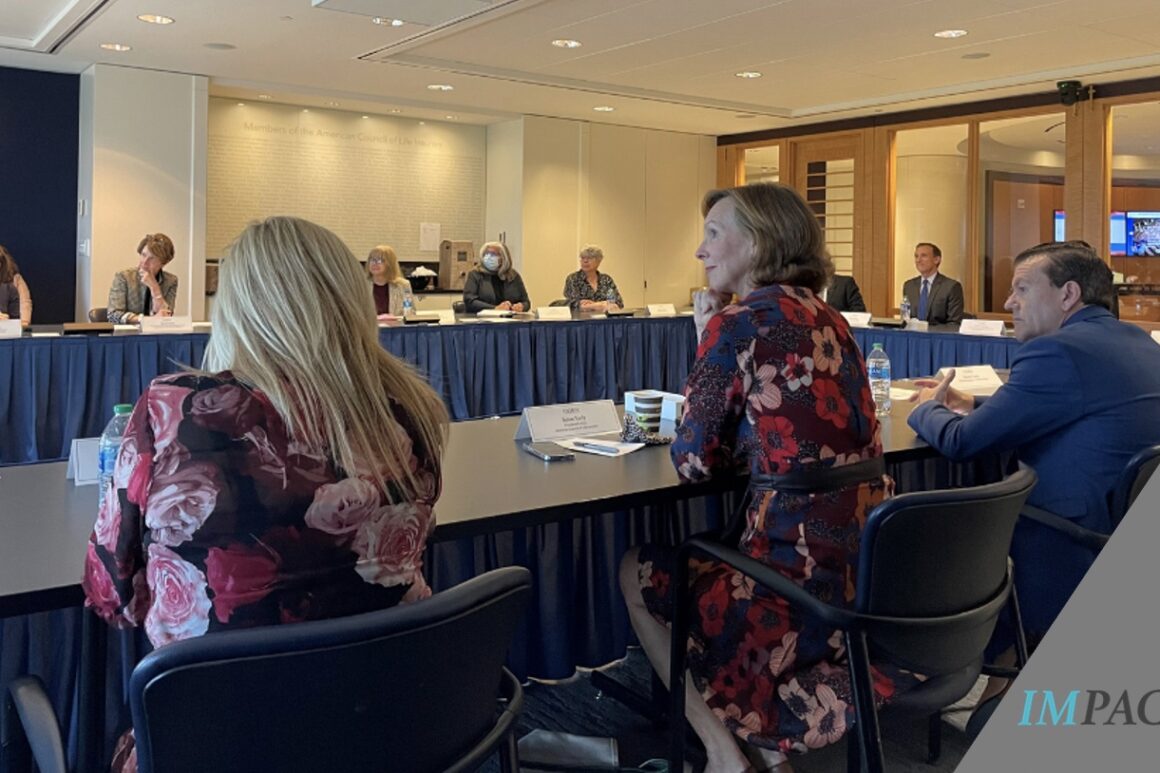 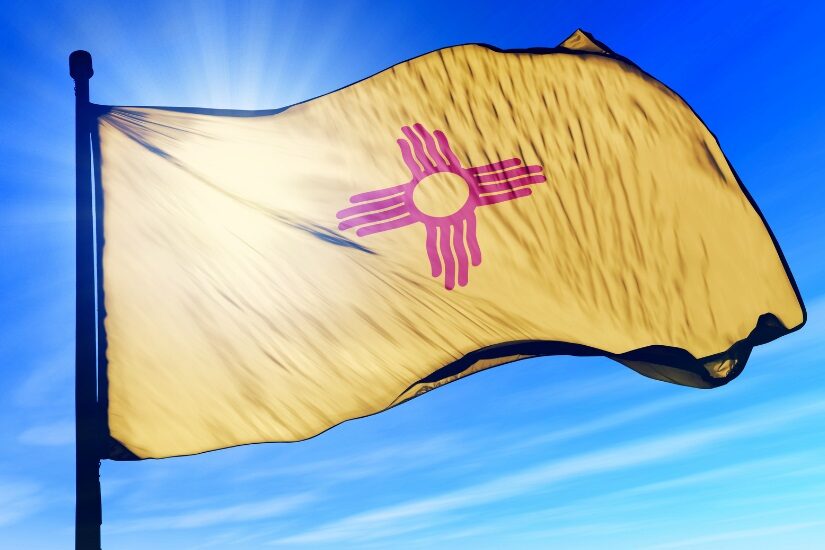 Investing in the Land of Enchantment 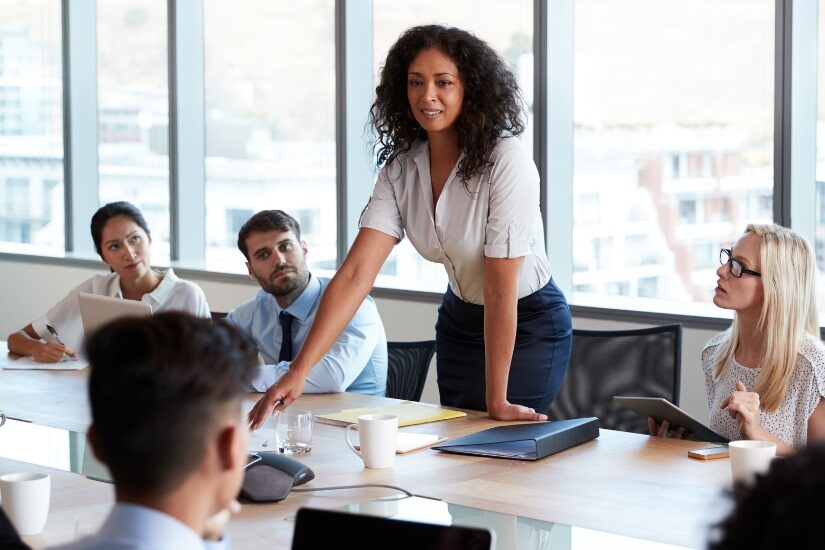 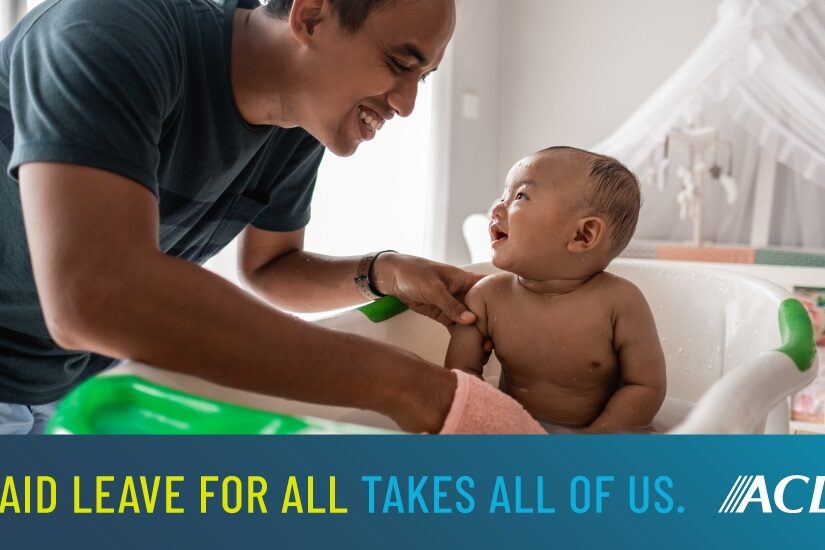 Paid Leave for All Takes All of Us