Get Off The Cliff 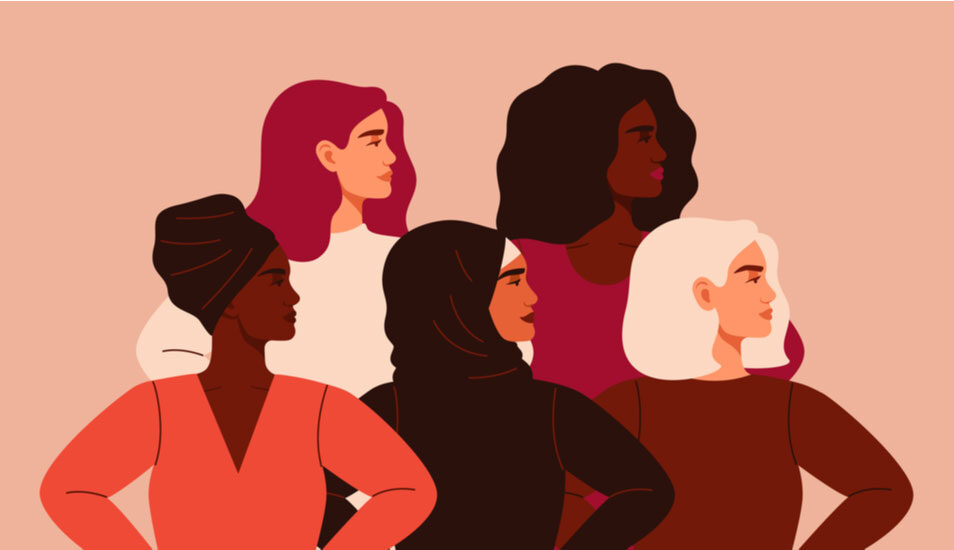 Even before the economic calamity caused by COVID-19, many American women were headed toward a treacherous retirement cliff. Through no fault of their own, many approaching traditional retirement age face financial challenges. Either they haven’t saved enough or they aren’t sure how long their savings will last.

Millions of women are forced down an untenable financial path because:

And the wreckage from the pandemic has made things worse. In December, the 140,000 jobs lost in America were all women’s jobs.

The figures are grim.

But the path ahead isn’t all doom and gloom. In fact, thanks to recent legislation by the U.S. Congress and more promising initiatives under consideration, the road to financial security for millions of American women is brightening.

The life insurance industry believes business and government should come together for women. We led the advocacy for the SECURE Act, the first major retirement legislation passed in a decade, which took direct aim at the retirement cliff by helping more people gain access to retirement plans.

Additional legislative solutions are just around the bend. One would allow employers to match contributions to 401(k)s for employees paying back student loans. Women hold 2/3rds of all student debt.

Another bill on the horizon would establish auto enrollment in 401(k) plans. This would be a gamechanger as it would help 22 to 30 million more Americans save for retirement at work.

Working together, business and lawmakers can build a better path forward for American women. Let’s get women off the retirement cliff and on the road to financial security.