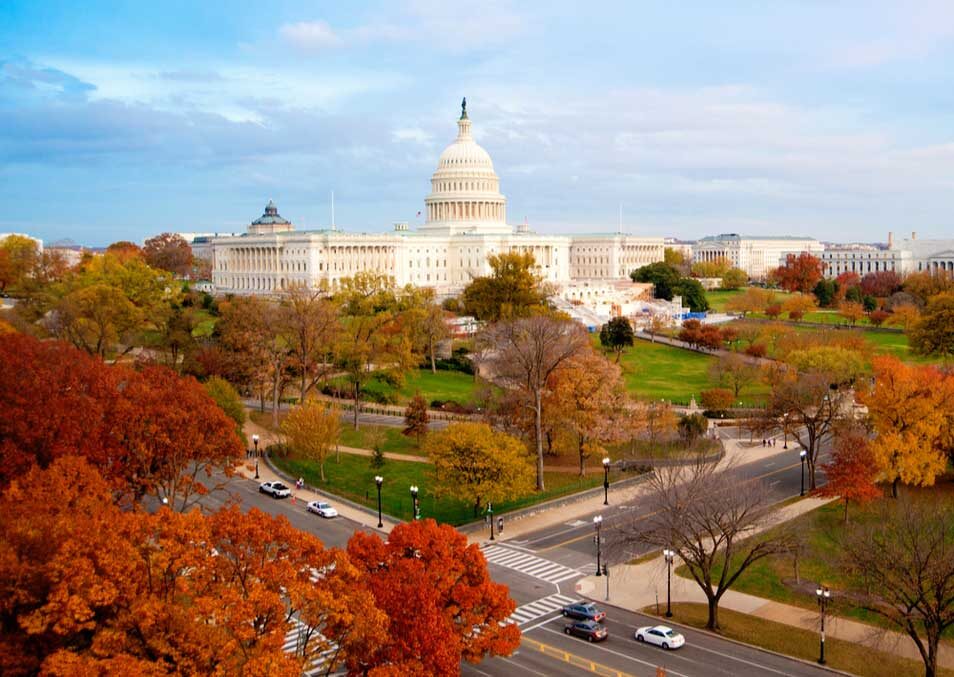 Fall is in the air in our nation’s capital, and the winds of change behind a bipartisan landmark retirement bill continue to gust up.

Last week, a group of seven U.S. senators, led by Senator Tim Scott of South Carolina, sent a letter to Senate Majority Leader Mitch McConnell of Kentucky. The letter urged the Senate to immediately take up the Setting Every Community Up for Retirement Enhancement (SECURE) Act.

Senators Susan Collins of Maine, Joni Ernst of Iowa, Cory Gardner of Colorado, Martha McSally of Arizona, Rob Portman of Ohio, and Thom Tillis of North Carolina all co-signed the letter. Most of these senators face reelection in 2020.

The American Council of Life Insurers estimates that this would lead to at least 700,000 new retirement savers nationwide. This includes:

Beyond that, the SECURE Act would:

With so many benefits to Americans, it’s no wonder there’s so much momentum behind the SECURE Act.

Sen. Scott continues to lead for families. In this case helping so many start to save, along with safeguarding others’ retirement security.

This fall is the perfect time for the Senate to act and deliver with this commonsense, important bipartisan legislation — securing millions of Americans’ financial futures.