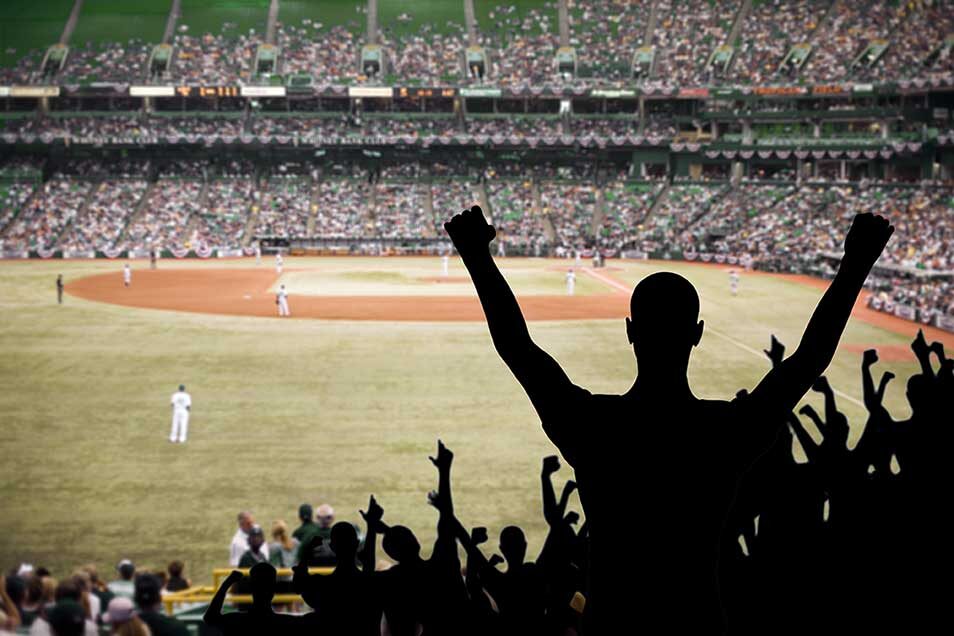 This might be the most energized I’ve seen the nation’s capital in years.

Enthusiastic groups have come together, bound by a common cause. People from all races, religions, genders and political persuasions stand side-by-side, unified by their shared passion.

The cheers are intensifying. The excitement is building. And we’ve been anticipating and hoping for this for so long…

Wait … you didn’t think I was talking about the Washington Nationals, did you?

Washington is overjoyed that our Nats won the National League pennant and will be playing in their first-ever World Series next week.

But actually, I wasn’t talking about baseball. I was talking about the buzz and excitement surrounding the Setting Every Community Up for Retirement Enhancement (SECURE) Act.

The U.S. House passed SECURE in May by an overwhelming 417-3 margin. And momentum is building in the Senate. In fact, seven U.S. senators this week wrote to Senate Majority Leader Mitch McConnell about the importance of passing SECURE.

The benefits of SECURE are too numerous to mention in full. But it expands access to retirement plans for millions of workers, including those employed by small businesses. It also allows older workers and retirees to contribute more to their IRAs, increases 401(k) coverage to part-time employees, and helps new parents, including adoptive parents, better manage expenses.

SECURE appeals to people across the political spectrum. Just look at a few of the groups along with the American Council of Life Insurers who are supporting it:

The U.S. Chamber of Commerce. The Church Alliance.  The International Association of Fire Chiefs. The Society for Human Resources Management. The Women’s Institute for a Secure Retirement. The list goes on and on.

Financial security is a unifying, critical cause. The House did its part. Now it’s the Senate’s turn at bat. They can hit a grand slam by passing SECURE this fall.