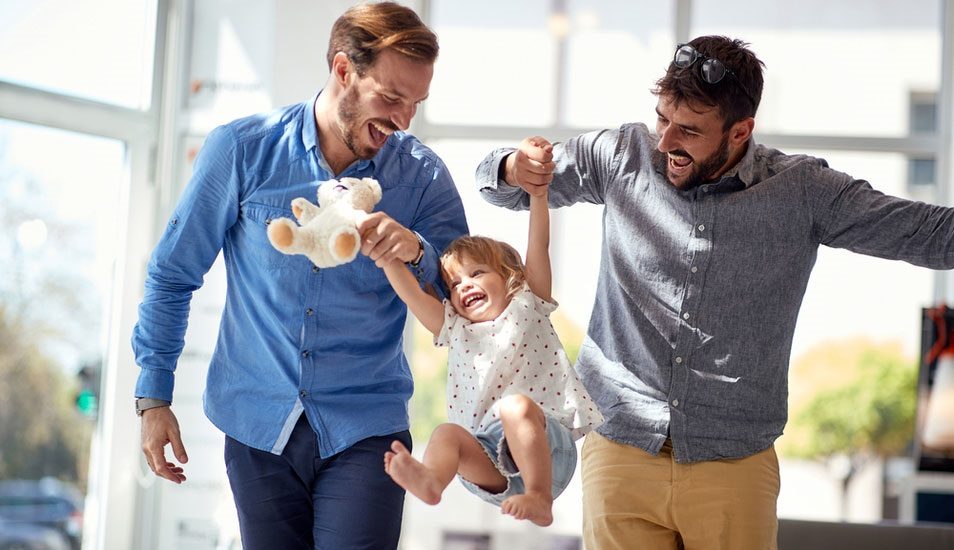 June 26 marks the sixth anniversary of Obergefell v. Hodges, when the U.S. Supreme Court struck down state bans on same-sex marriage and required states to honor out-of-state same-sex marriage licenses. The historic decision legalized same-sex marriage across the nation. It also opened the door for more Americans to secure valuable life insurance protection for their loved ones.

Life insurance is the cornerstone of financial security for millions of American families. For many Americans, the impetus for acquiring life insurance increases after they get married and start a family.

Over half of all Millennials are more likely to have dependents under age 18. Their families also would be severely impacted by the loss of a wage earner. But more than half of Millennials do not currently own any life insurance coverage. Overall, only 52 percent of Americans currently have coverage, down from 63 percent a decade ago.

To reverse this trend, ACLI, LL Global and five other industry associations this year launched the Help Protect Our Families campaign. Together, we are working to ensure more families – including LGBTQ+ families – get the coverage they need.

The gender and ethnicity of LGBTQ+ families is like the general population, except they tend to be much younger. They are also wealthier: The 2019 American Community Survey concluded that same-sex couples have a higher median income than different-sex couples ($107,200 vs. $96,930).

The last six years have been momentous, as we’ve witnessed a rapidly growing acceptance of the LGBTQ+ community by many Americans. The life insurance industry is no exception. Many life insurance companies have been recognized by the Human Rights Campaign as supportive workplaces.

As more and more LGBTQ+ individuals marry and start families, the life insurance industry will be there to provide them with the coverage they need and deserve. 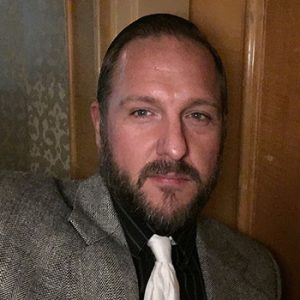 Aaron Hoppenstedt is the Knowledge Management Specialist at the American Council of Life Insurers (ACLI). He is responsible for managing the ACLI library, a collection of current and historical books and journals, ACLI produced materials, and electronic resources. He also assists with insurance industry and legal research for colleagues. 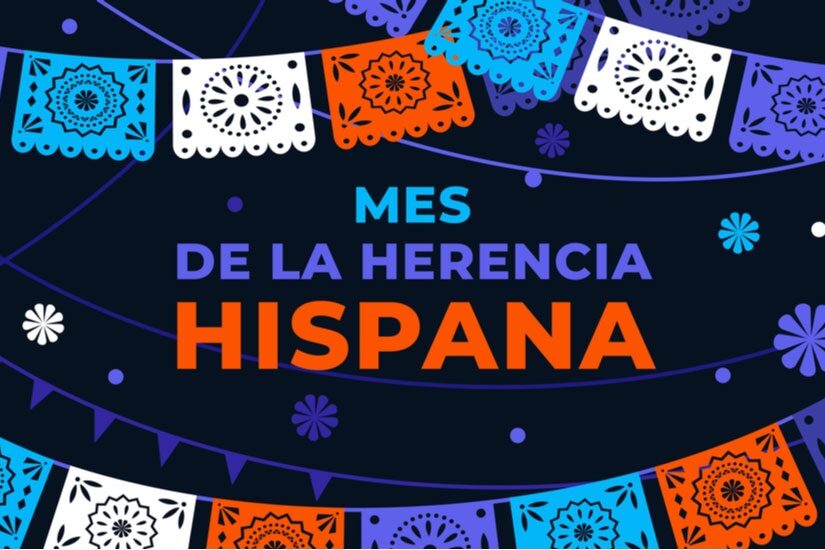 Protecting the Dream of Hispanic Americans 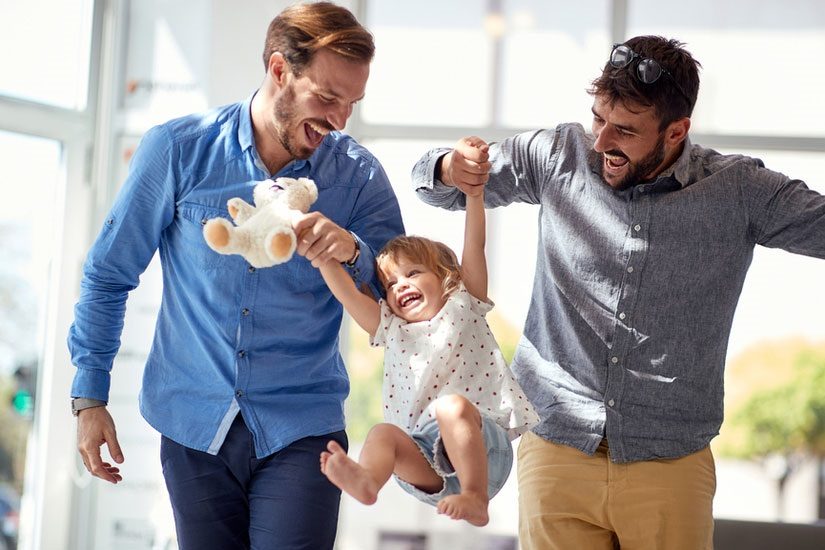