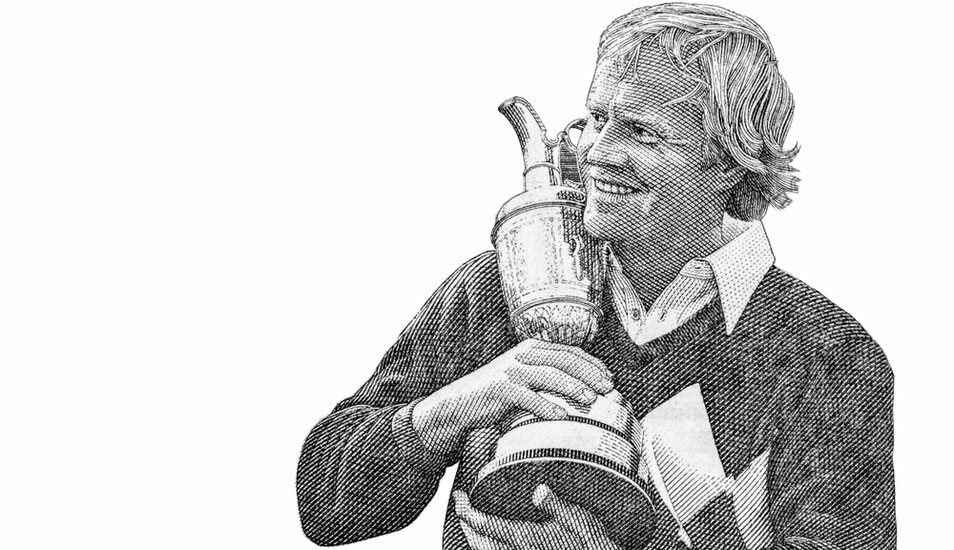 The Golden Bear has been well aware of the importance of life insurance for decades. In fact, Nicklaus gave up a career as an insurance salesman to become a professional golfer.

Sixty years ago today, Nicklaus won his second U.S. Amateur golf title. He was also juggling three jobs. In addition to selling insurance for the Ohio State Life Insurance Company, he did some work for a brokerage company and promotional appearances for a Columbus, Ohio slacks manufacturer. In 1961, he earned around $24,000, well above the average U.S. family’s income then which was about $5,700.

Nicklaus and his wife, Barbara, welcomed their first child shortly after the 1961 U.S. Amateur and he was concerned that he wouldn’t make enough money as a professional golfer. The PGA Tour 60 years ago wasn’t the multimillion-dollar enterprise it is now. For example, the winner of the 1961 Bing Crosby Pro-Am, played on the same Pebble Beach, California course where Nicklaus won the U.S. Amateur, earned $5,300. (The winner of that pro tournament this year won $1.4 million.)

So Nicklaus planned to keep working and remain an amateur golfer. But a conversation with Mark McCormack, the agent for professional golfer Arnold Palmer, helped change his mind. McCormack told Nicklaus he could make $100,000 in endorsement money in his first year as a professional.

That six-figure carrot, plus the chance to compete every week against the best golfers in the world, lured Nicklaus in – and away from selling insurance.

On November 7, 1961, Nicklaus wrote to the executive director of the United States Golf Association (USGA) telling him that he would be turning professional. The next year as a professional he beat Palmer in a playoff to win the U.S. Open, the first of his record 18 major championships.

His insurance sales days were over. But they will never be forgotten – thanks in part to that letter to the USGA. It was typed on letterhead that included the types of insurance Nicklaus offered: life, fire, casualty, accident and sickness. 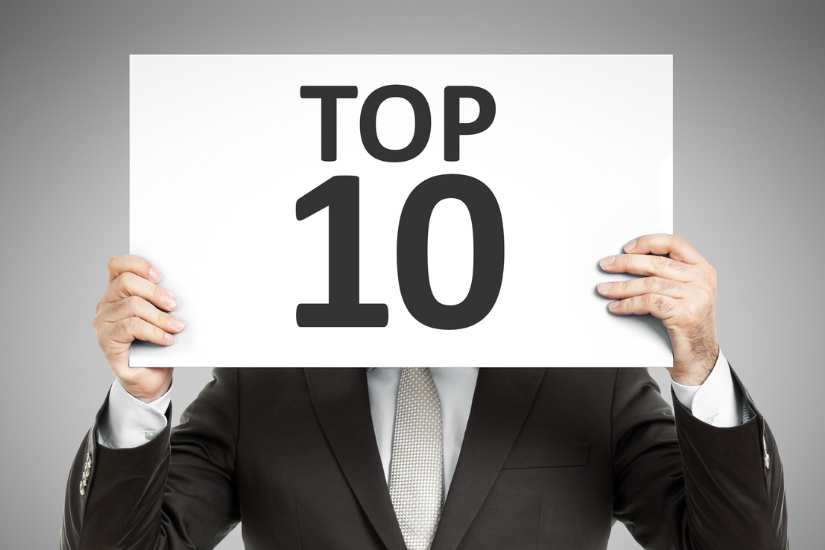 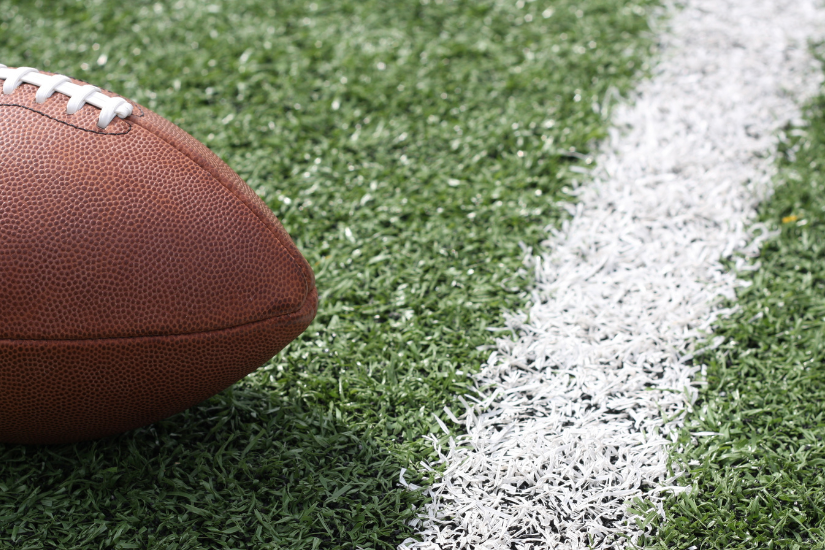 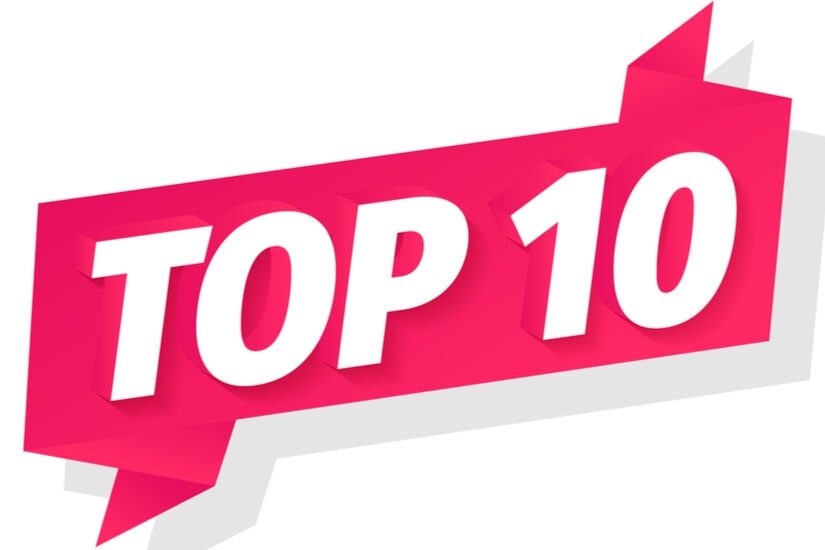 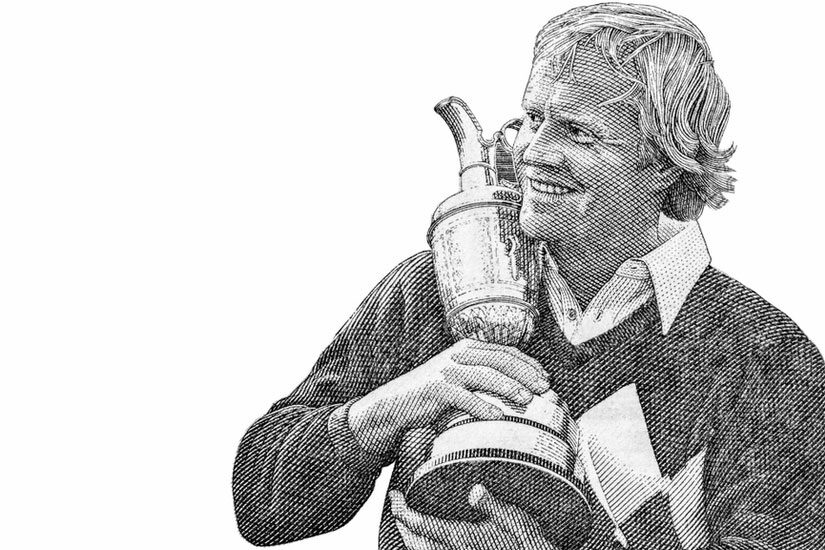