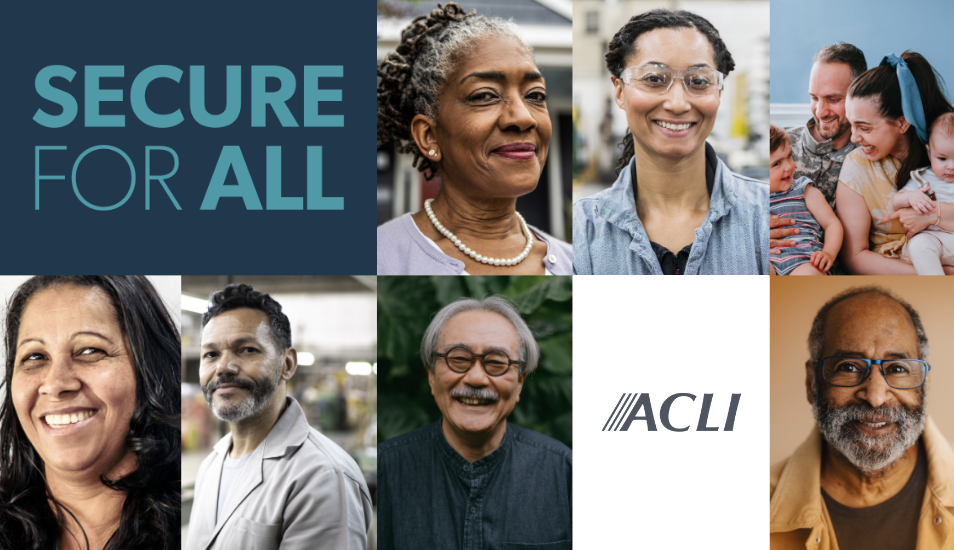 So many things to do. And so little time to do them.

If that sounds like your December, you’re certainly not alone.

Just ask the leaders of the U.S. Congress.

As usual, Congress is working to pass a number of high-priority items before year-end.

Among them: comprehensive legislation known as SECURE 2.0 that will help bring financial security to millions of Americans.

Earlier this year the House overwhelmingly passed a version of this legislation, 414-to-5. Versions of similar bills in the Senate have attracted extensive bipartisan support. But as of now, the legislation still needs to be passed by the Senate, then reconciled with the House version before it can be sent to President Biden for his signature.

ACLI recently mobilized a broad coalition of more than 60 businesses, trade associations and community groups to write to Congressional leaders urging them to pass the bill.

The leaders that signed the letter included groups as diverse as the Bipartisan Policy Center, Blue Star Families, the Church Alliance and the National Disability Institute. CEOs from dozens of businesses also signed.

It’s no wonder that so many leaders were willing to support this effort. SECURE 2.0 includes numerous bipartisan solutions provisions that give people more opportunities to save and create their own personal pensions. It modernizes the current retirement system by addressing gaps that have left some people on the sidelines. And according to an analysis of the Joint Committee on Taxation’s revenue estimate, over the next 10 years it will result in:

In short, SECURE 2.0 will help people who have typically struggled through no fault of their own to build a retirement nest egg. Congress can address the anxiety and insecurity many Americans have about their retirement security by passing SECURE 2.0 in December. 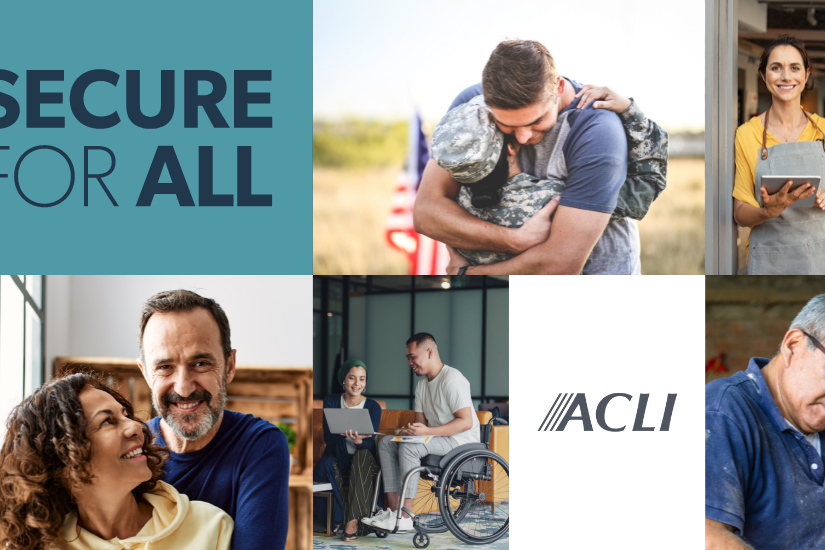 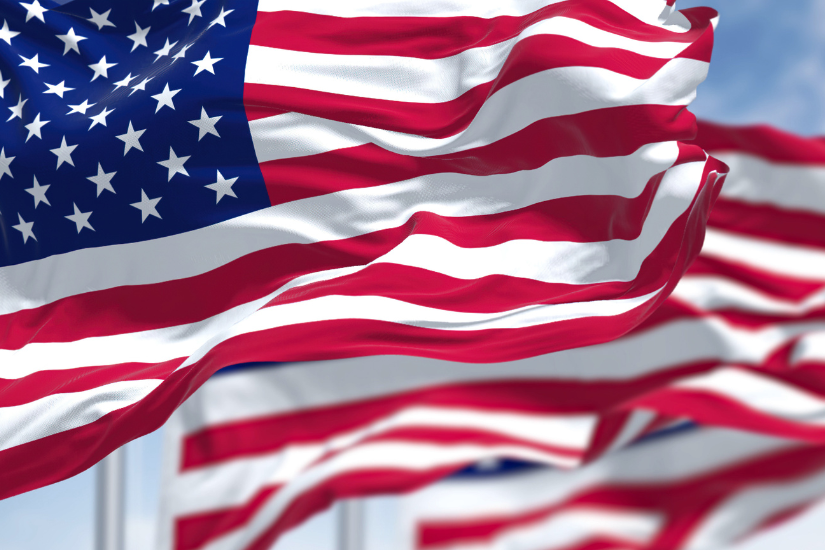