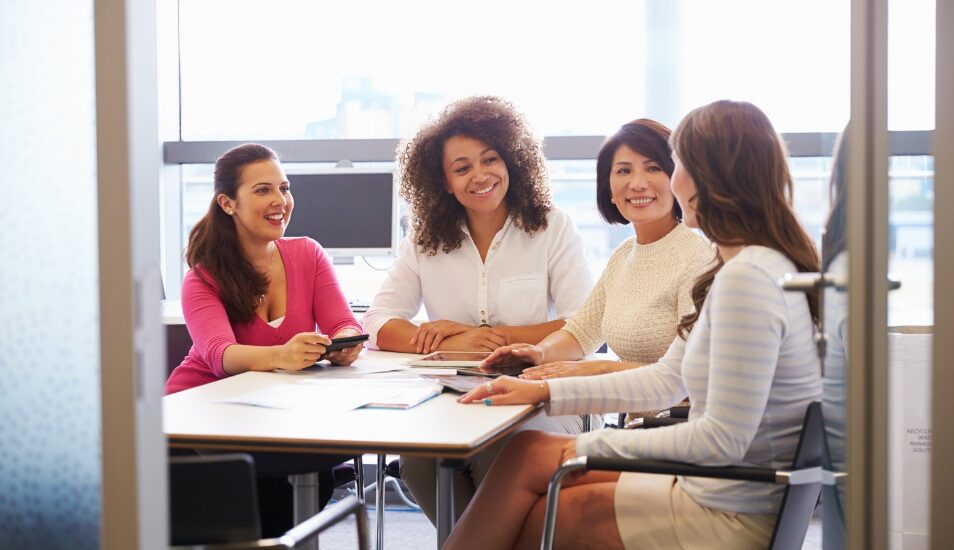 Every day financial needs like food, family and shelter take priority over saving for retirement. Plus, knowing how to plan and how much to save is difficult for many adults since no one knows exactly how long they will live. As a result, about 1 in 4 U.S. adults have no retirement savings.

The U.S. Congress is currently considering legislation that would help more Americans prepare and save for retirement. Known as SECURE 2.0, the bills will address gaps in the retirement system and make workplace retirement plans more accessible by including part-time workers – who are twice as likely to be women – as well as military spouses.

The SECURE 2.0 legislation would also update the rules surrounding Qualified Longevity Annuity Contracts or QLACs. The proposed change would make it easier for retirees to move funds into a longevity annuity (QLAC), which is a form of deferred annuity that begins to provide guaranteed income later in life, on or before age 85. This provision could especially help women, who on average live about five years longer than men. In fact, more than six in 10 Americans 85-and-older are women. With better access to guaranteed income, more women will be able to avoid outliving their savings.

Earlier this year, the House passed the Securing a Strong Retirement Act by a 414-to-5 margin. The Senate Finance and HELP Committees have taken action on many similar bills. These House and Senate measures build upon 2019’s SECURE Act, which modernized the U.S retirement system for workers for the first time in more than a decade. It’s time for Congress to finish the update by passing a final version of the SECURE 2.0 legislation.

Cindy Hounsell, JD is President and Founder of the nonprofit Women’s Institute for a Secure Retirement (WISER). An attorney and retirement expert, Ms. Hounsell is Director of the National Resource Center on Women & Retirement in partnership with the U.S. Administration on Aging. Ms. Hounsell was awarded a lifetime achievement award by the Plan Sponsor Council of America (2018) and named an Influencer in Aging — a thought leader redefining growing older in America by the PBS website – Next Avenue. 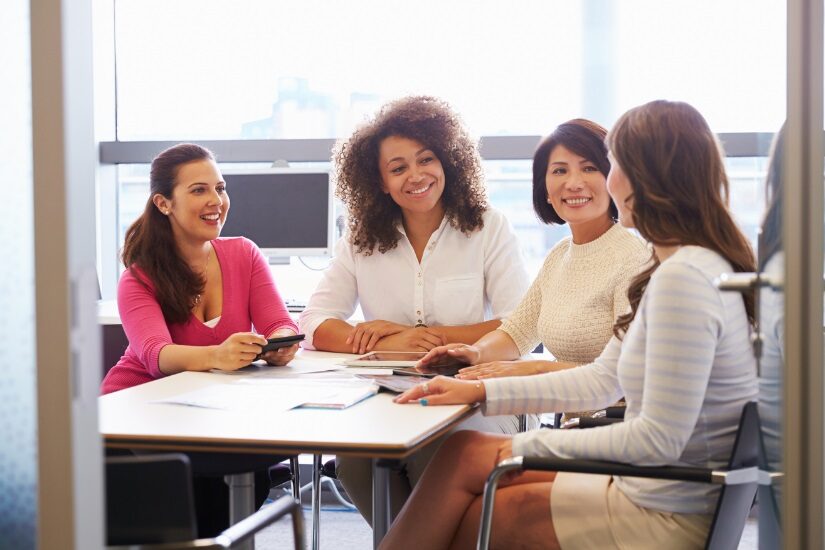 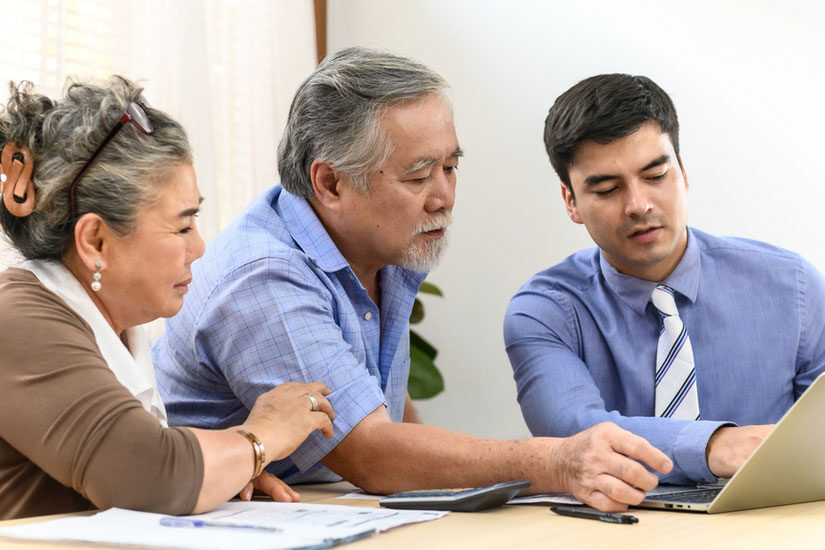 ‘Saver’s Tax What?’ A Key Tool for Retirement Savers – Who Knew?