By: Curt Leonard and Johnny Craven 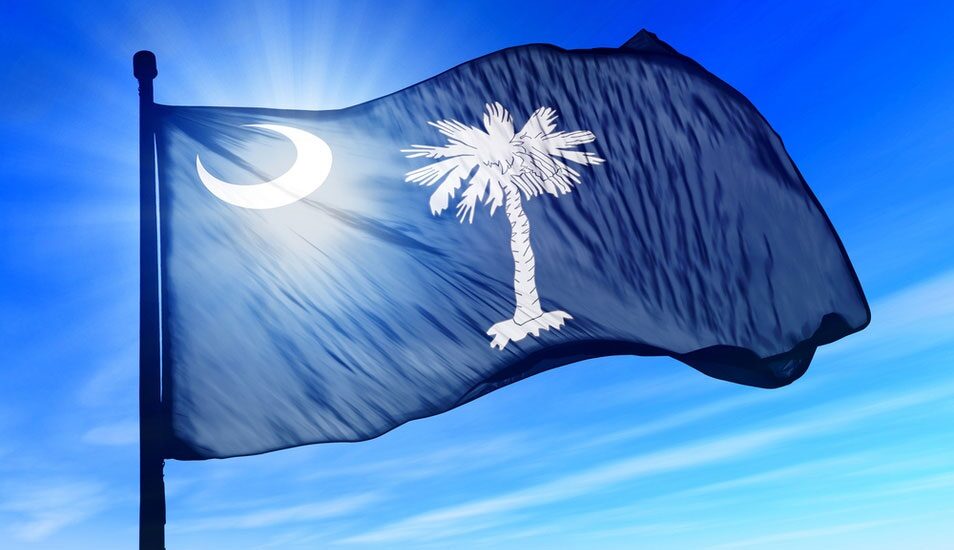 Football fans in South Carolina are still talking about Coach Dabo Swinney and Clemson University’s national champion football team from 2018. Basketball fans in the Palmetto State will be talking for years about how Coach Dawn Staley and the University of South Carolina’s women’s team won the NCAA championship this spring.

But there’s another group of champions in South Carolina that also deserve to be recognized, because their achievement will benefit South Carolinians for decades to come.

The rule enhances the standards financial professionals must follow while ensuring that individual savers maintain access to, and information about, annuities, the only financial product in the marketplace that can provide guaranteed lifetime income. This action by Wise and the Department of Insurance is an epic victory for South Carolina savers planning for retirement.

These moves in the states closely align with the Securities and Exchange Commission’s Regulation Best Interest. And, unlike a fiduciary-only approach, these measures ensure savers, particularly financially vulnerable lower and middle-income Americans, can access information about different choices for long-term security through retirement. According to a recent study, a fiduciary-only approach would shut down access to financial inclusion for 10 million households.

With these enhanced state and federal consumer protections, savers can rest assured that financial professionals must act in the consumer’s best interest when offering recommendations about annuities. The U.S. Congress reaffirmed the importance of lifetime income when it passed legislation in 2019 that made it easier for employers to include annuities in workplace retirement plans. These protections safeguard consumers while also ensuring that middle- and working-class families will retain access to annuities.

Leaders in the other 26 states should emulate South Carolina’s Department of Insurance and champion this sensible consumer protection. Then more Americans looking to safeguard their family’s financial future would benefit from a best interest standard of care, no matter where they reside. 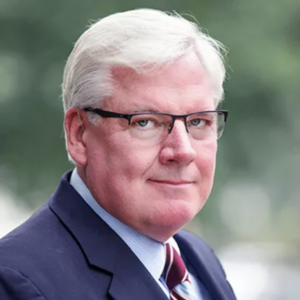 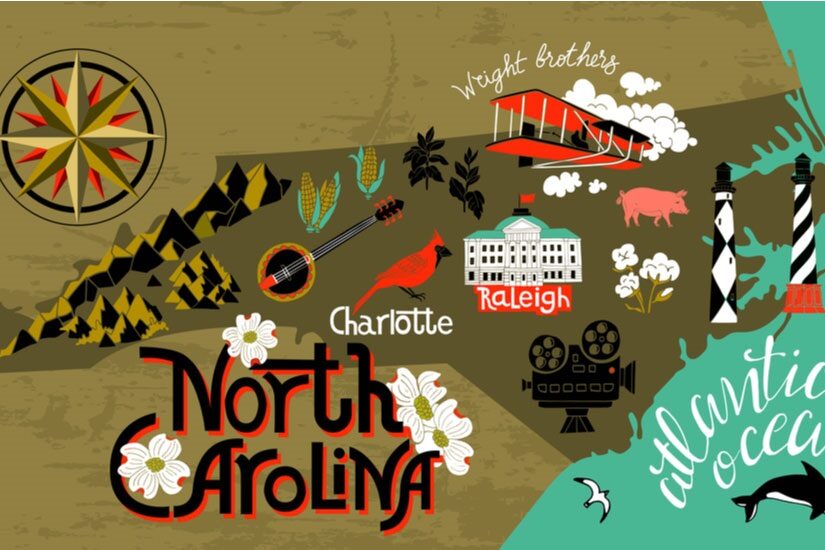 Something Everyone Can Cheer For 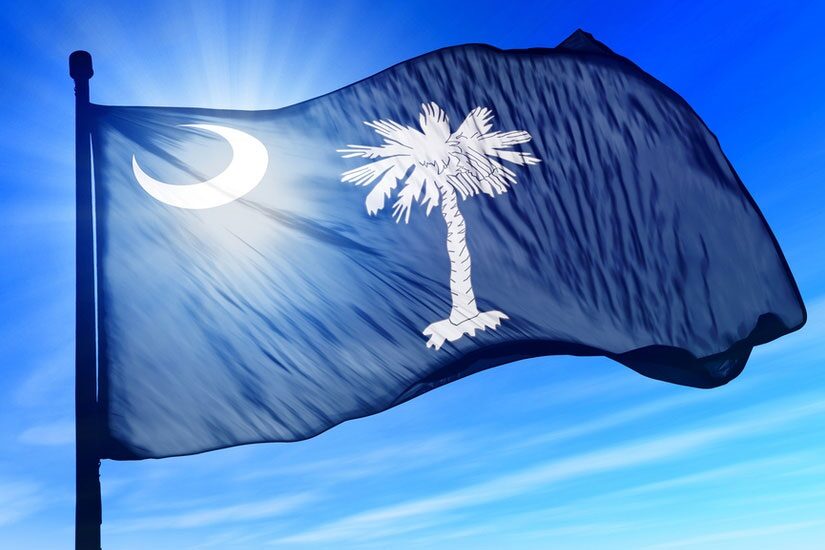 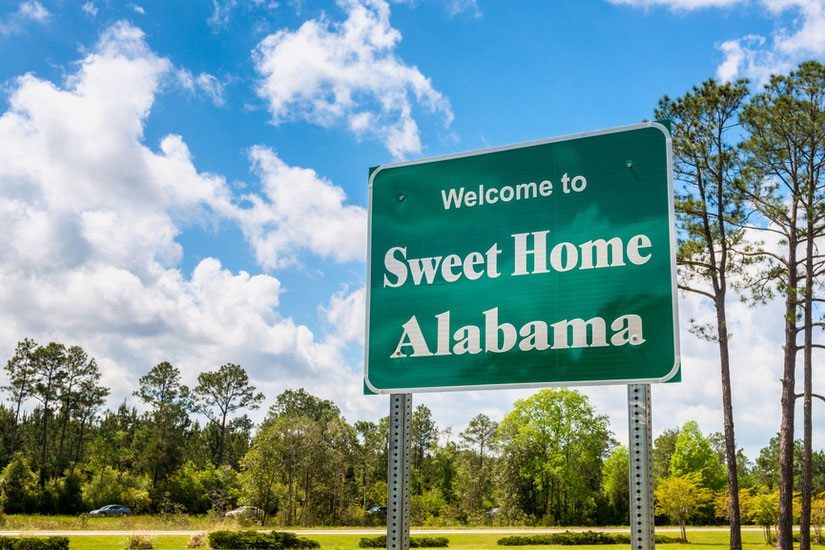 Make It A Baker’s Dozen 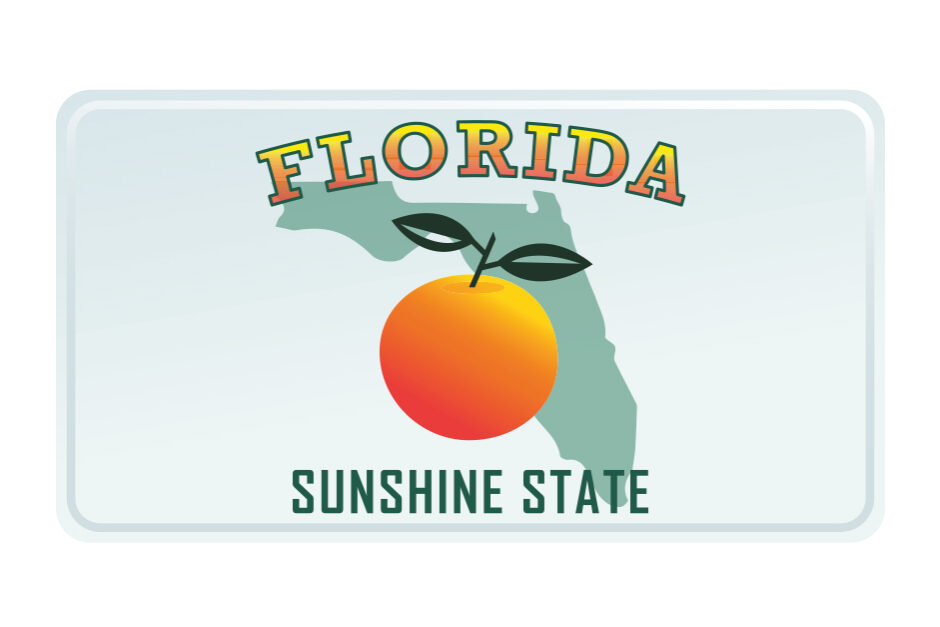 Let Floridians Use Their Own Personal Information