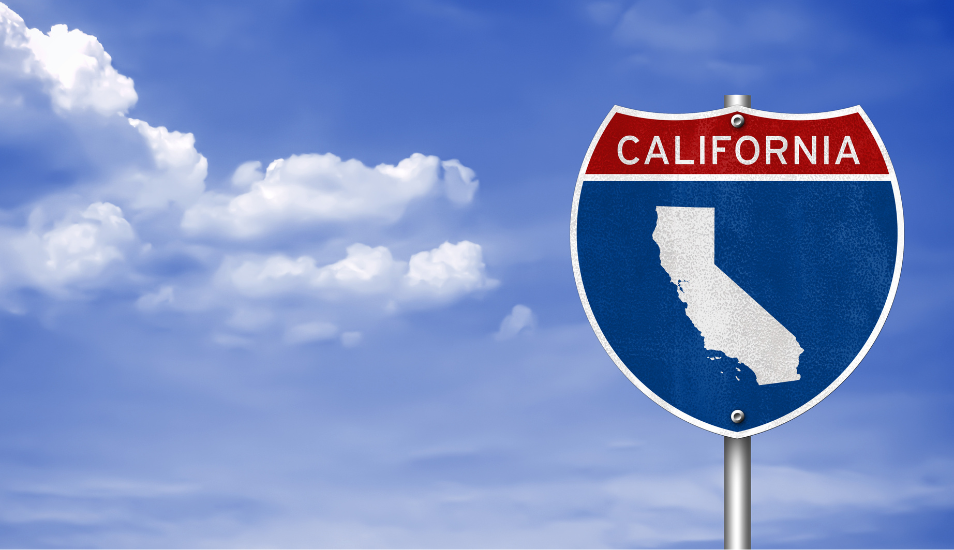 Retirement security legislation passed by the U.S. House earlier this year and before the U.S. Senate now aims to help Americans from East to West who are thinking and planning for their lives after their working years.

The legislation has particular importance to California, as it targets for help many prevalent segments of the state’s population.

Military spouses are an example.

“SECURE 2.0” – informally named that way because it builds on the Setting Every Community Up for Retirement Enhancement aka “SECURE” law passed in 2019 – would provide a tax credit to small employers if they make military spouses eligible for their retirement plan within two months of hire.

That would go a long way toward helping military spouses at Beale Air Force Base, Camp Pendleton, Naval Base San Diego and the 29 other military bases in California.

Low-income earners are another example.

While the California household median income is among the highest in the country at nearly $79,000, about 16 percent of Californians are living near the poverty line. Many would benefit from SECURE 2.0’s improved Saver’s Credit.

Under current law, the Saver’s Credit is non-refundable, meaning that it can only decrease the amount of taxes owed. The legislation would make it refundable, so those without federal tax liability would be able to claim the credit and contribute it to a retirement plan or IRA.

California’s non-White population increased between 2011 and 2021. Many workers in these communities work in small businesses, which SECURE 2.0 targets for help. It would offer tax incentives for small businesses to set up retirement plans and require auto-enrollment into most new plans, helping more Californians and Americans overall access retirement security.

With the average retirement savings balance in California ranking 17th among the states, SECURE 2.0 provides Golden State residents an opportunity to save more for a financially comfortable retirement.

Help, in the form of SECURE 2.0, could not come too soon. 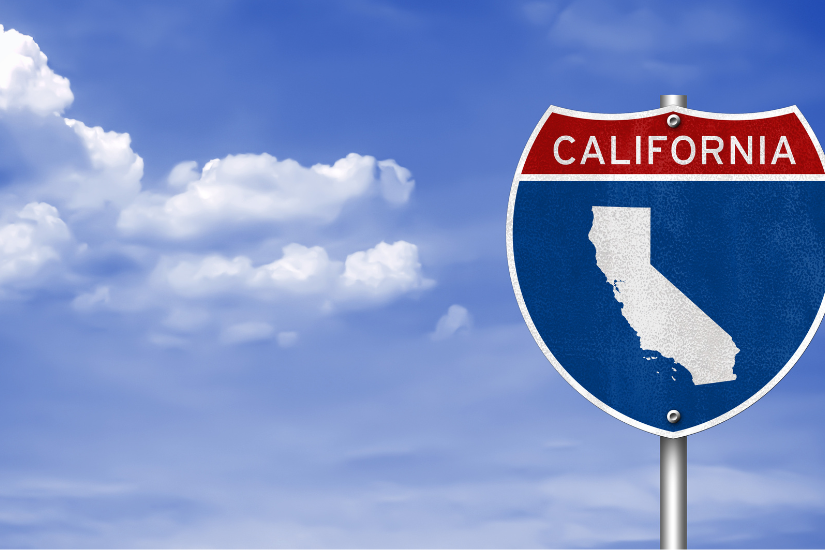 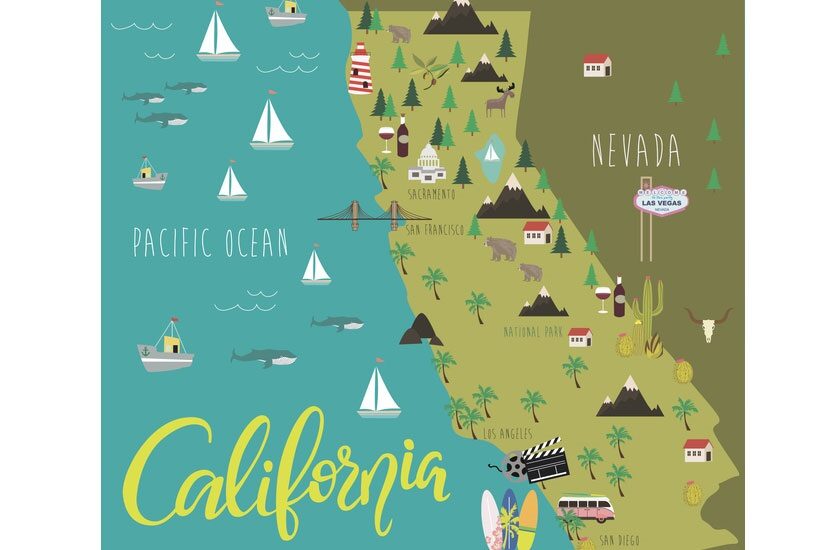