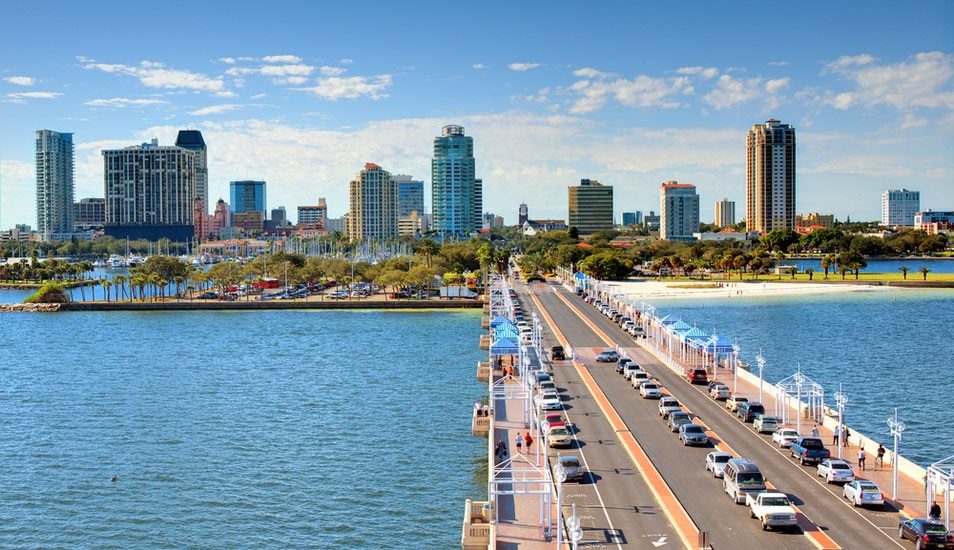 Quietly and consistently, life insurers are paying life insurance and annuity benefits to Florida families and individuals – $115 million every day.

Benefit payments fulfill the life insurance industry’s promise to be there for people in times of financial need, whenever that may be.

While the benefit payment process is quiet and consistent, significant planning goes into the preparation by a life insurer to always be ready to pay every valid claim. A major part of that planning is the investment of policyholder premiums.

These investments not only help finance future benefit payments, they spur economic growth and job creation. Life insurer investments totaling $4.4 billion in bonds issued by agencies to help finance infrastructure projects in Florida are one example.

The industry’s infrastructure investments also help build and improve roads and ports throughout the state, as well as airports in Orlando, Miami-Dade County, Ft. Lauderdale, and Hillsborough and Lee counties.

Florida retailers also greatly benefit from life insurer financing. In Orlando and nearby areas, for example, the industry has provided mortgages totaling $643 million. In Tampa-St. Petersburg, retail mortgage financing totals $277 million, with overall investments in this sector at $7.8 billion.

Other ways life insurers have invested in Florida include:

Life insurers also invest in stocks and bonds issued by private businesses in the state. Industry investments total $337 billion in Florida. Some 179,000 jobs in the Sunshine State are generated by the life insurance industry.

(Peter Schaefer is President and CEO of Hannover Life Reassurance Company of America in Orlando, Florida.)

Peter Schaefer is President and CEO of Hannover Life Reassurance Company of America in Orlando, Florida. 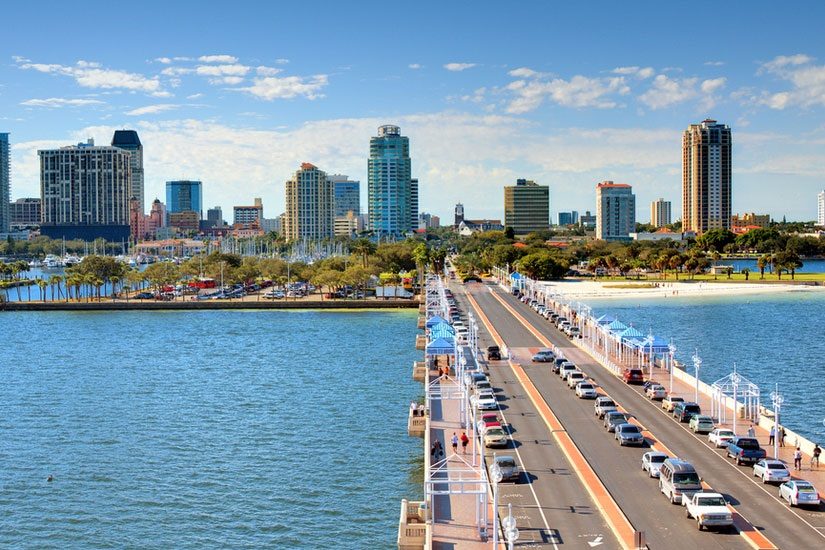