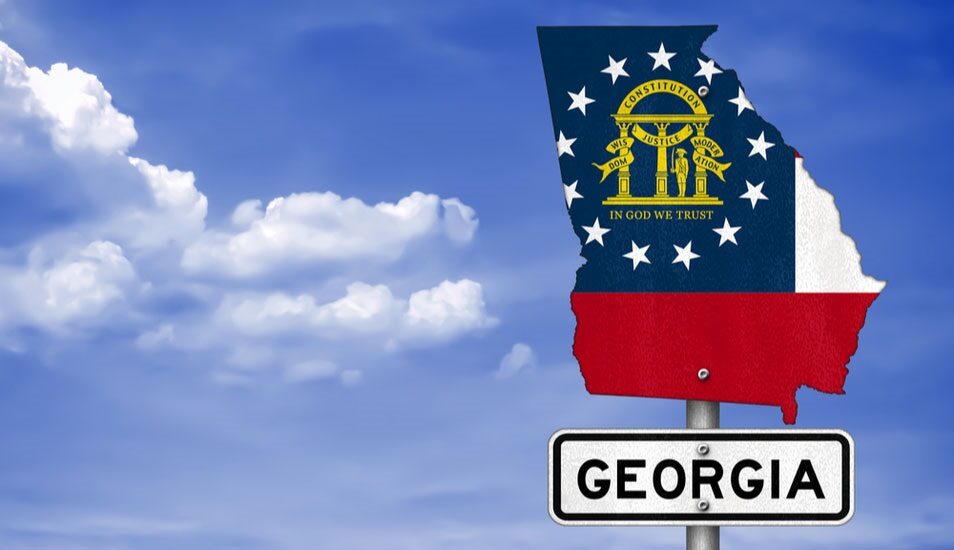 If proof ever was needed that Georgians protect their families, their life insurance purchases might be the most compelling evidence.

They paid nearly $5.2 billion in premiums in 2019 alone to ensure loved ones would be financially protected in the event of an untimely death of a wage earner.

And those premiums do a whole lot more. They build communities. They build Georgia and other states and, indeed, the United States.

Life insurers invest the premiums to grow the money, which helps keep the cost of coverage low. Earnings plus premiums also go toward paying benefit claims and fueling economic growth.

Investments in Georgia by life insurers from throughout the country cover a multitude of sectors. For example:

Agriculture: Nearly $380 million in mortgage financing to farmers from Gilmer County in north Georgia to Bainbridge in southern Georgia.

Considering the state’s pre-pandemic economic growth, Georgians can expect life insurers to be investing even more in their state and its communities in the years ahead.

(Marc Giguere is President and CEO of Munich Re, U.S. Life and Health.)

Marc Giguere is President and CEO of Munich Re, U.S. Life and Health. 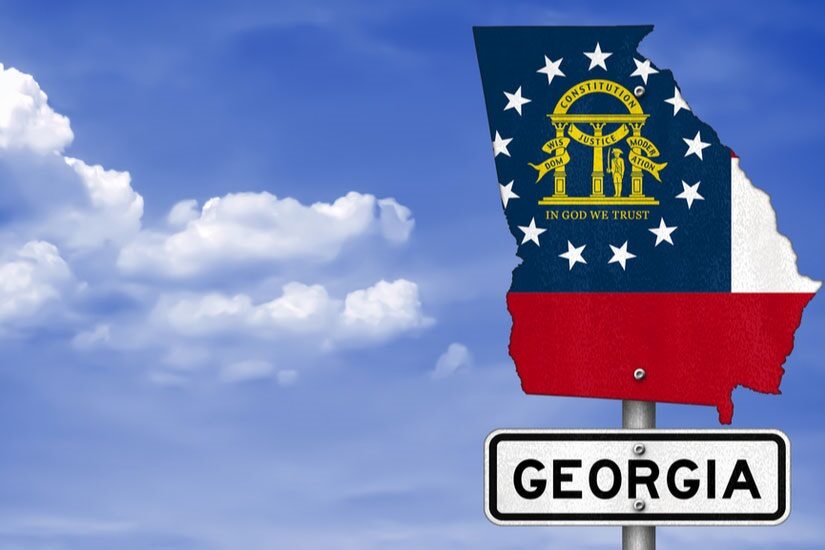