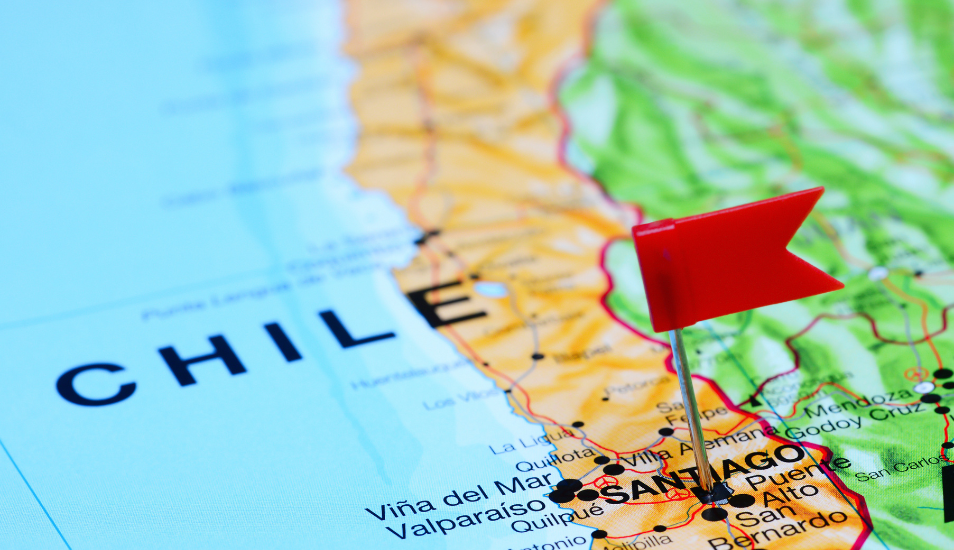 That goes for everyone we serve, including our customers in foreign countries like Chile.

In order for U.S. life insurers to continue providing cutting-edge financial security options to Chileans, it is essential that we are able to compete on a level playing field. The U.S. Senate can help ensure this by ratifying the U.S.-Chile tax treaty.

The treaty would reduce barriers to trade and help U.S. companies compete with firms from other countries that have treaties with Chile.

Bilateral income tax treaties like the one proposed between the U.S. and Chile promote cross-border investment by ensuring companies aren’t taxed twice on the same income. They also create a mechanism to resolve tax disputes between companies and governments.

If the U.S.-Chile tax treaty isn’t ratified, U.S. companies with Chilean operations will have their taxes increased from 35% to over 44%. Companies from countries that already have a tax treaty with Chile will benefit from a much lower tax rate, giving them a considerable competitive advantage over U.S. firms.

Ratification of the treaty by the U.S. Senate will negate this unbalanced and unfair situation.

Ratifying the Chilean tax treaty is a win-win for the U.S. and Chile. It will help American companies, including life insurers, be more competitive so they can continue to provide innovative and affordable products and services to Chileans. And it will help secure access to essential resources that will be needed to fuel our nation’s economic growth in the 21st century.

The treaty has bipartisan support and was voted out by the Foreign Relations Committee in March. Treasury Secretary Janet Yellen has also expressed the Biden Administration’s support. The full Senate should ratify the treaty without delay.

Marti Thomas serves as Vice President, Tax, Trade & International for the American Council of Life Insurers. In this capacity, she is actively involved in tax, trade & international issues on Capitol Hill that impact the life insurance industry. Previously, Marti worked on Capitol Hill, the Department of the Treasury, and in the private sector. 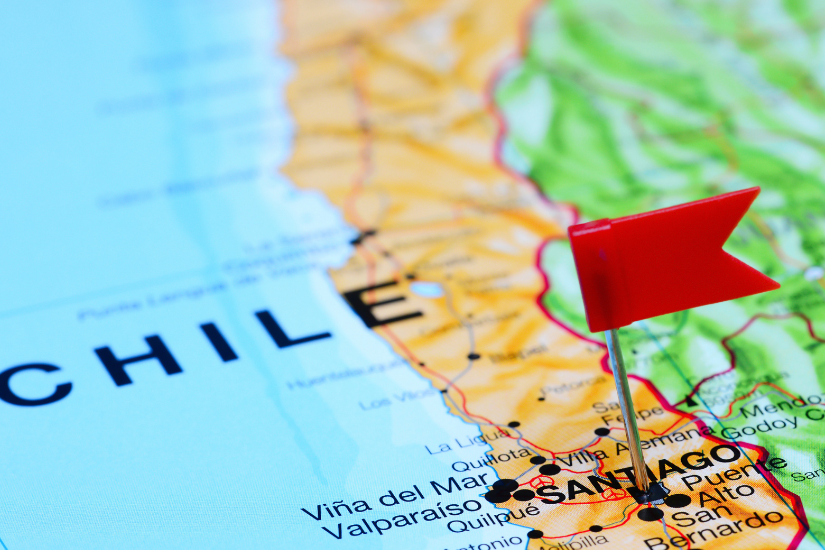