Retirement Savers at the Door, Senate Should Pass the SECURE Act 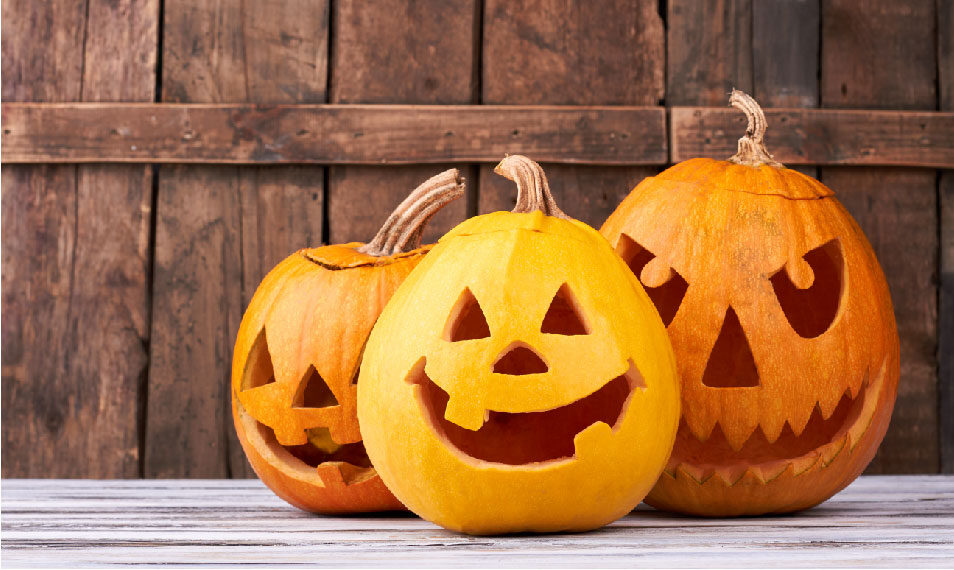 Tonight, millions of children across America will dress up and go trick-or-treating for Halloween.

In the nation’s capital, plenty of excited kids will wear the uniforms of the newly crowned World Series champion Washington Nationals.

And adults will throw open their doors and recognize the effort.

Perhaps these canvassers have learned something from supporters of the Setting Every Community Up for Retirement Enhancement (SECURE) Act.

Since May, we’ve gone “door-to-door” on Capitol Hill to ask members of the U.S. Senate to pass SECURE.

With a broad coalition of SECURE advocates, we have representatives of many walks of life. We’ve got military servicemembers, first responders, clergy members, and nearly every other profession under a full moon.

And if SECURE passes, the benefits will be no sugar rush. They are substantial.

In addition, older workers and retirees could contribute more to their retirement accounts. Part-time employees would have better access to 401(k) coverage. New parents would be better able to manage expenses when they give birth or adopt a child.

The U.S. House passed SECURE 417-3 in May.  And fortunately, momentum for it is building in the Senate.

Recently a group of seven senators, led by Tim Scott of South Carolina, sent a letter to Senate Majority Leader Mitch McConnell of Kentucky urging the Senate to immediately take up the bill.

For America’s retirement savers and others in need of congressional action, let’s get SECURE across the finish line as soon as possible.

To secure Americans’ financial futures, it would help do the trick.