SECURE Act Benefits the Many, Not the Few 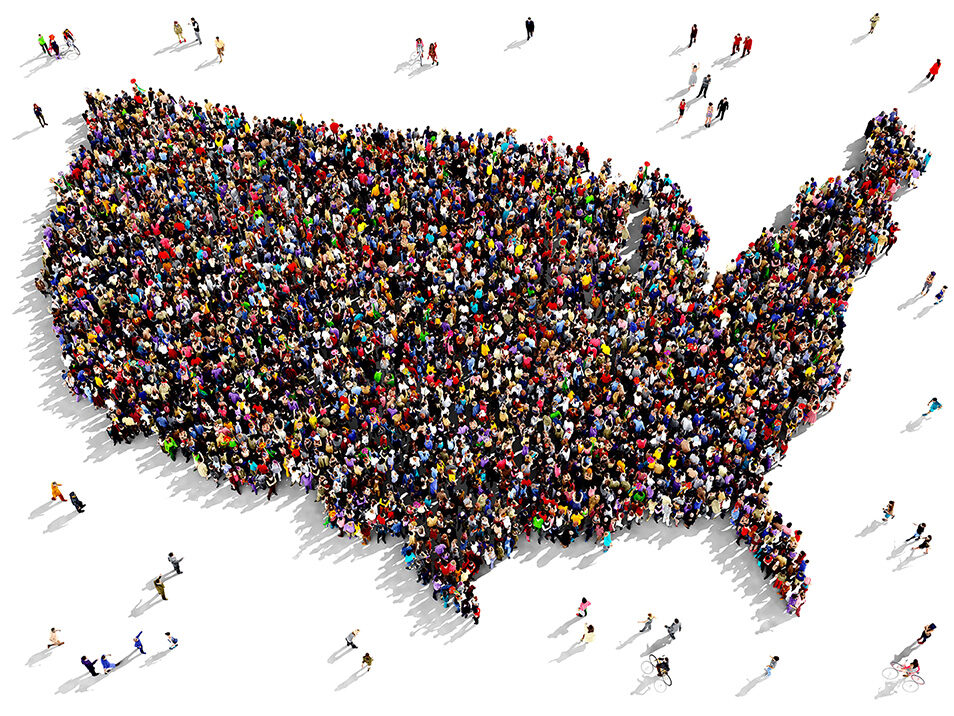 Low and middle-income Americans struggling to save for retirement are counting on the U.S. Senate to pass the SECURE Act. There’s no time to wait.

Millions of Americans would benefit. One provision alone will get 700,000 Americans who work for small businesses to begin saving for retirement.

There is overwhelming, bipartisan support for SECURE. In fact, 417 members of the U.S. House voted for the bill. Only three members voted against SECURE.  That’s less than 1 percent of the legislative body.

It should be noted that a few have expressed misguided concerns about the bill. They’ve been dwarfed by the vast array of supporters nationwide who are calling for passage.

The detractors’ main beef is that it eliminates what’s emerged as a narrow tax planning loophole. Critics contend it is unfair to remove this “stretch IRA” provision, which allows adults who inherit large IRA balances to leave much of the money in the account to grow tax-deferred for decades.

The SECURE Act isn’t for a select few. It’s for middle-income America. The bill’s stretch IRA provision and a small band of detractors shouldn’t wreck a retirement savings package that could help millions of working Americans.

It’s been 13 years since Congress sent retirement savings legislation to the President’s desk, despite the well documented need to get more Americans saving. Let’s hope the Senate finds a way to pass the SECURE Act without delay.