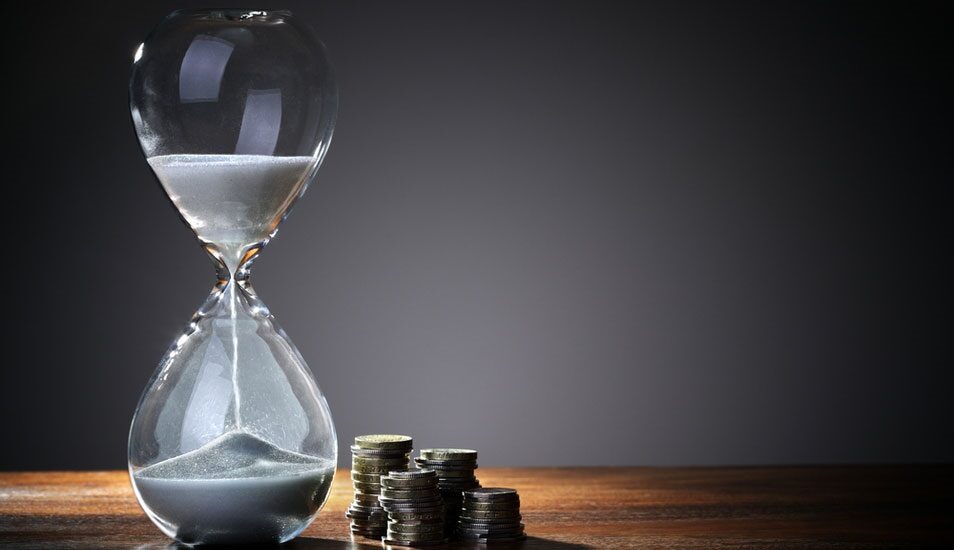 That milestone birthday used to trigger retirement for most folks. Nowadays? Not so much.

Consider this: nearly half of employed workers recently surveyed expect to retire after age 65 – or never retire at all!

Many people choose not to retire because they enjoy their job and working keeps them connected socially with their peers. Others keep working to build up their retirement savings. But others stay on the job because they need to pay bills and can’t afford to quit.

This is why proposed legislation to update retirement savings rules is so important.

SECURE 2.0 legislation under consideration by the U.S. Congress would change the rule that requires people to begin depleting their retirement savings accounts at age 72. These changes would encourage savers to consider guaranteeing part of their savings as income in retirement through an annuity.

First, it would change the rules to account for annuity payments when calculating the required minimum distribution for the remainder of saver’s retirement account. This would facilitate partial annuitization.

Another change would allow workers to keep all of their hard-earned savings in their retirement accounts until age 75 before requiring any RMD withdrawals. The criticism that this is a giveaway for wealthier savers is not accurate. The fact is that it will benefit all Americans of every income level who want to keep their savings intact. Millions of Americans work full or part-time after age 65 and not all are well off. Indeed, the median value of retirement accounts in households headed by someone 65-to-69 with dedicated retirement savings is just $80,000.

In addition to these RMD enhancements, other provisions in the legislation will address gaps in the retirement system and make workplace retirement plans more accessible by part-time workers, military spouses, and student loan borrowers.

Earlier this year, the House passed the Securing a Strong Retirement Act by an overwhelming 414-to-5 vote. The Senate HELP and Finance Committees have taken action on several similar bills. These House and Senate measures will build upon the SECURE Act strongly supported by the life insurance industry that passed in 2019.

They would help many more Americans better prepare for and secure their well-deserved retirement. Congress should agree on final SECURE 2.0 legislation and pass it without delay. 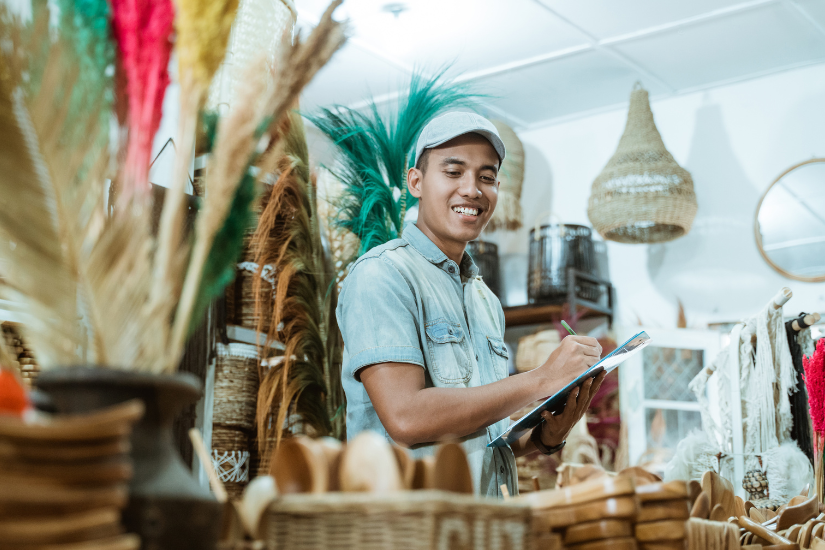 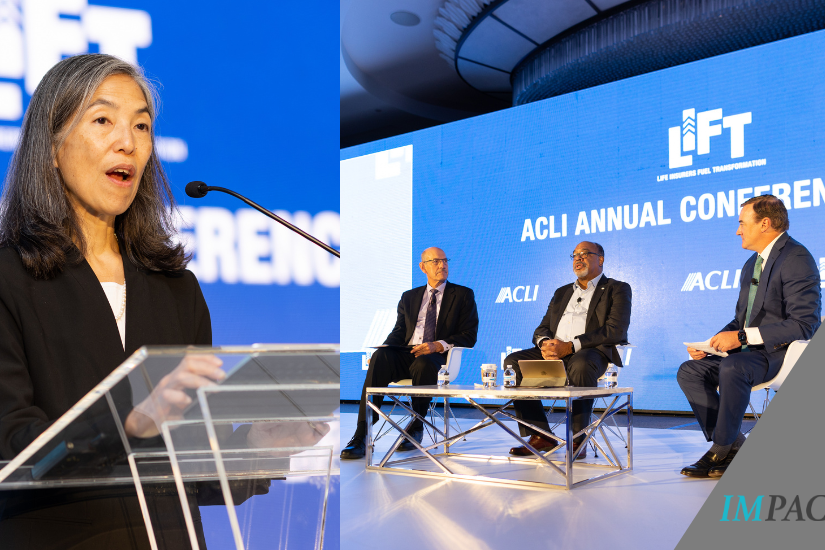