Supporting Those Who Support Our Military

By: Kathleen Coulombe and Laricke Blanchard 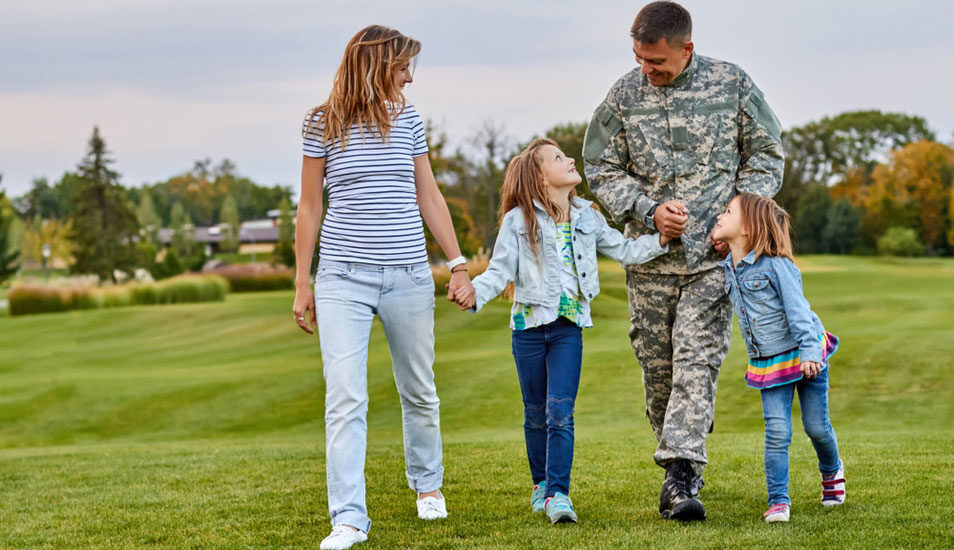 More than 1.8 million military spouses support our active duty servicemembers. These men and women are the lifeblood of their families. Military spouses, often referred to as the CFOs of military households, support their servicemembers and families through relocations and deployments, frequently sacrificing their own career aspirations – and often their ability to save for their own retirement. As Congress considers retirement security legislation, it must consider how to better support military spouses, who serve our country just as much as their partners in uniform.

According to the U.S. Department of Labor, 92 percent of military spouses are women. Only 53 percent participate in the labor market, compared to 76 percent of their civilian counterparts. Since military families typically move every two to three years, military spouses tend to seek flexible, temporary employment with smaller employers or in the gig economy. They are often not employed long enough  to be eligible for an employer-provided retirement plan or to vest in employer contributions. These factors greatly limit their ability to contribute to employer-provided retirement plans that do a tremendous job of establishing the savings habit and helping Americans secure their financial futures.

We are pleased that lawmakers recognize this challenge faced by military families and have included a provision in both H.R. 2954, the Securing a Strong Retirement Act of 2021 and S. 1770, the Retirement Security and Savings Act of 2021, to improve military spouses’ access to retirement options. These bills would provide a tax credit to small employers if they make military spouses eligible for their retirement plan within two months of hire, provide matching or non-elective contributions to the plan and ensure that spouses are 100 percent vested in all employer contributions within the same time frame. Small employers would be able to claim the credit for three years for each military spouse.

H.R. 2954 passed unanimously out of the House Ways & Means Committee and is set to be considered on the House floor in the near future. We urge support for this thoughtful proposal to increase military spouses’ retirement savings and improve military families’ financial readiness. We look forward to working with policymakers to advance this bill and explore other policies to support the military families whose sacrifices serve all Americans. 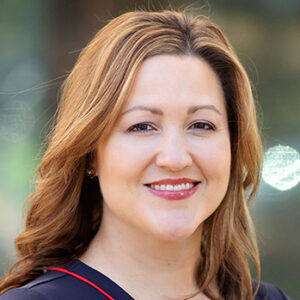 Kathleen Coulombe serves as the Vice President, Retirement Security and Principal Deputy, Federal Relations for the American Council of Life Insurers (ACLI). In this capacity, she is actively involved in retirement security public policy issues on Capitol Hill that impact the life insurance industry. 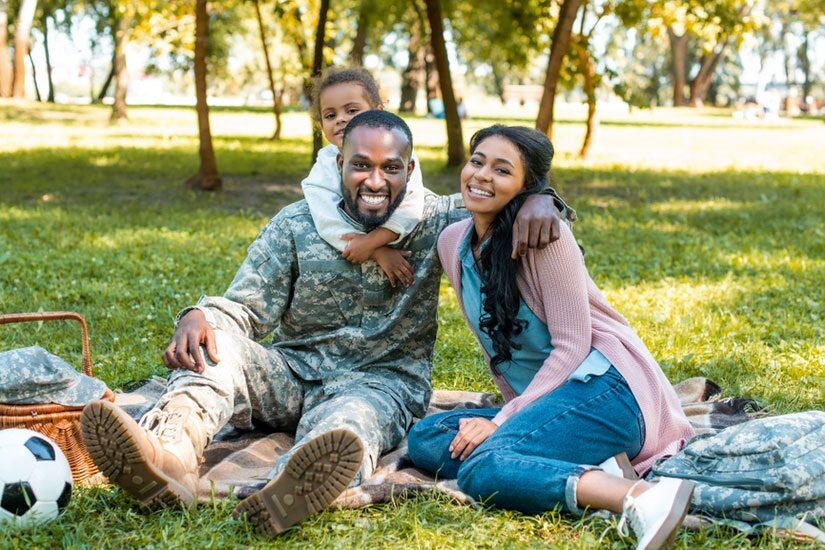 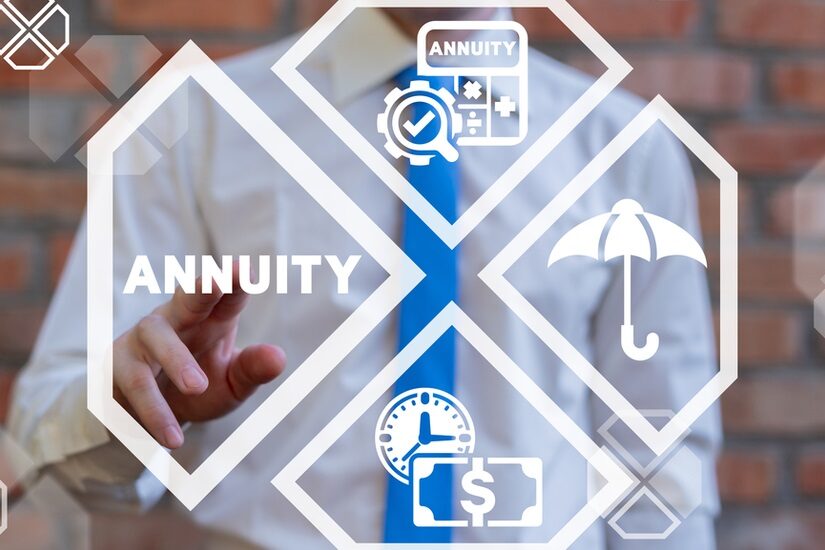 A Necessity in a Retirement Toolbox 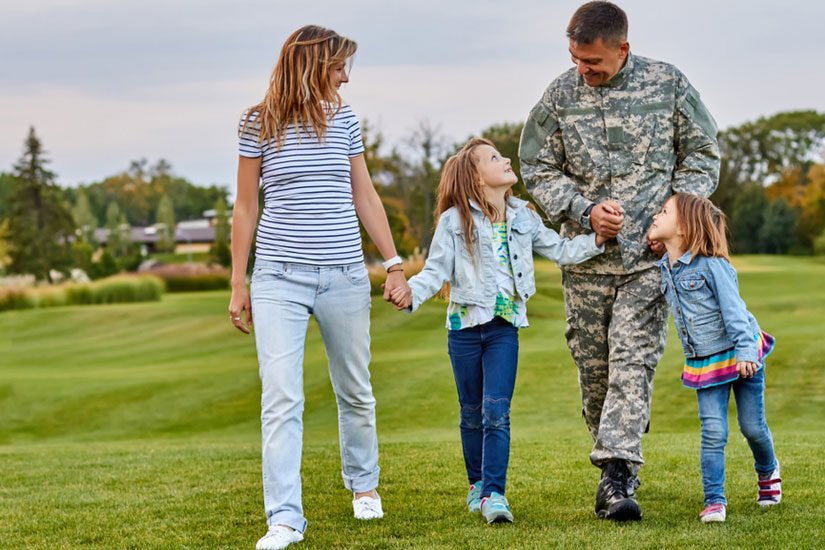 Supporting Those Who Support Our Military 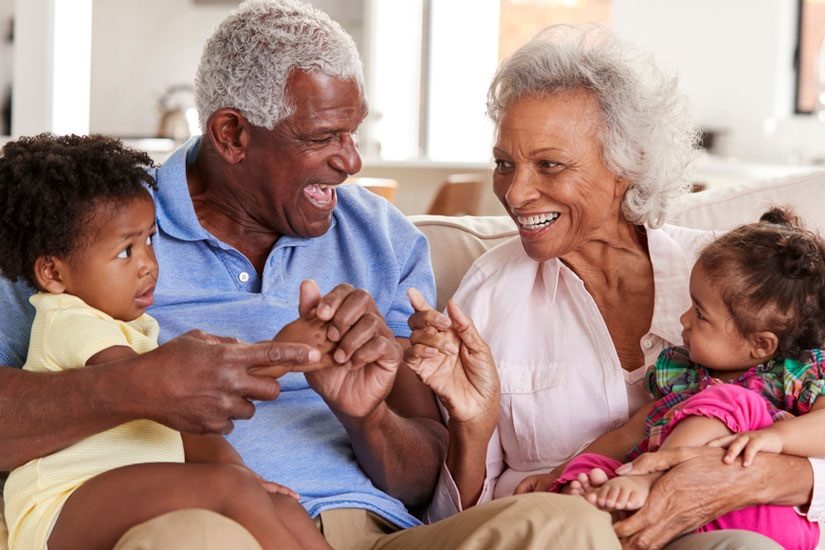 Congress and Life Insurers: Both Working to Address Financial Vulnerabilities