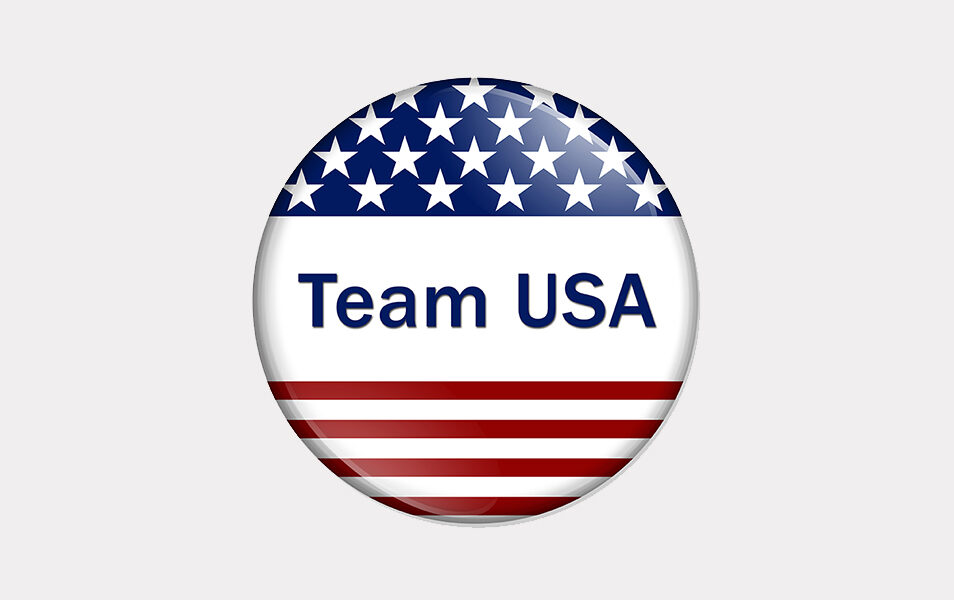 Did you know that next week “Team USA” is set to head off to London and Abu Dhabi for a series of key engagements?

It won’t be playing basketball or performing high-flying vaults. Led by state insurance regulators, the Federal Reserve (Fed) and the Federal Insurance Office, this Team USA will walk a tightrope together so that international group capital standards don’t harm U.S. consumers. At issue is access to long-term financial security products.

Team USA’s goal: breathe life into its 2017 agreement with the International Association of Insurance Supervisors (IAIS) on group capital. The agreement came at a critical juncture during the IAIS’ march to develop a global group capital standard for internationally active insurance groups.

The agreement stipulated that the IAIS and Team USA would evaluate the U.S. group capital method to determine if the U.S. method provides “comparable outcomes” to the global Insurance Capital Standard (ICS) created by the IAIS. If it does, then the U.S. method will be considered an “outcome equivalent” approach to the ICS, which all IAIS member-states have agreed to implement.

The ICS is a consolidated, market-adjusted valuation (MAV) approach. Other countries that have adopted MAV-like solvency tools have seen precipitous declines in the availability of products like annuities, which guarantee lifetime income.

When the deal was struck, the U.S. group capital method was still being developed. But the game has changed.

Last month, the Fed released a proposed group capital rule for Fed-regulated insurance groups and began a quantitative impact study. And the NAIC has finished two rounds of field testing on its group capital calculation.

Now Team USA is poised to win international recognition of the U.S. method.

This outcome is essential to protect the availability and affordability of long-term financial protection products that consumers in the U.S. and abroad need to protect their futures and families. 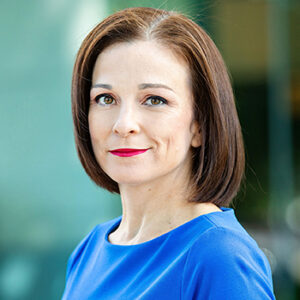 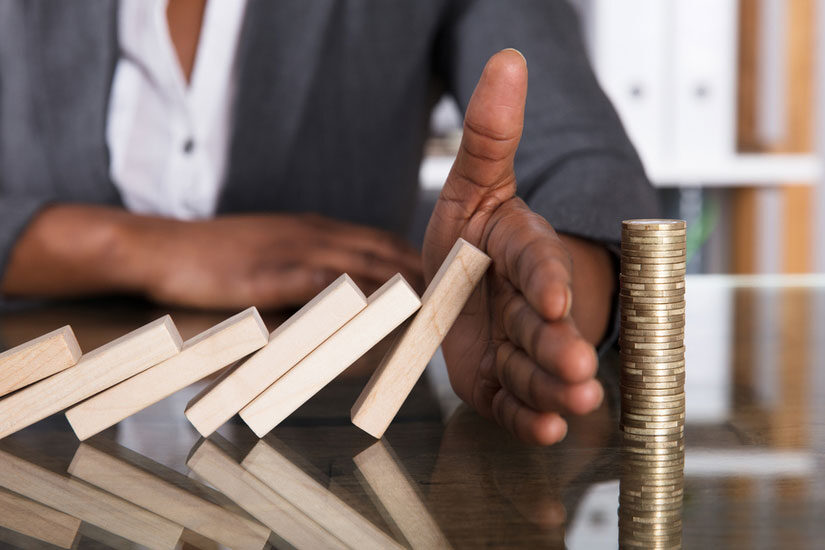 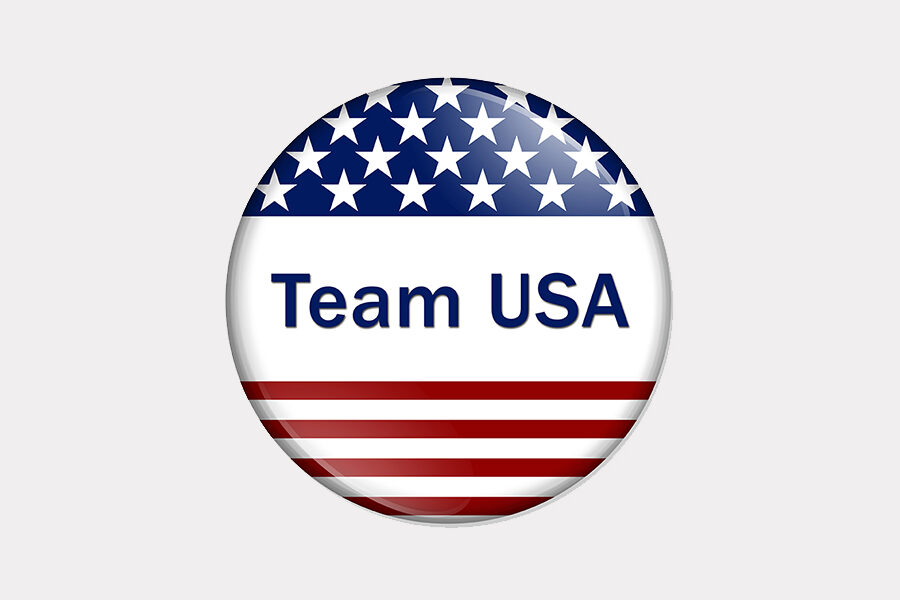 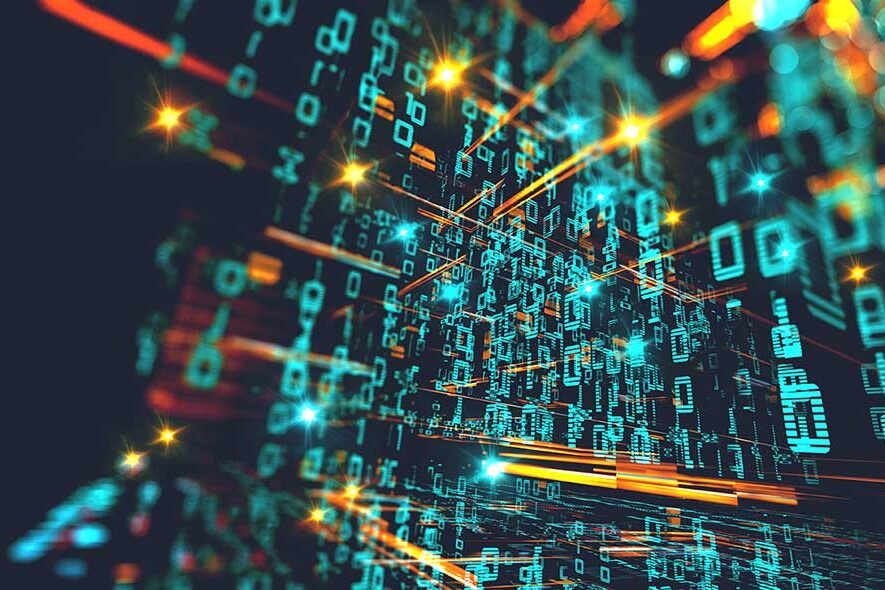 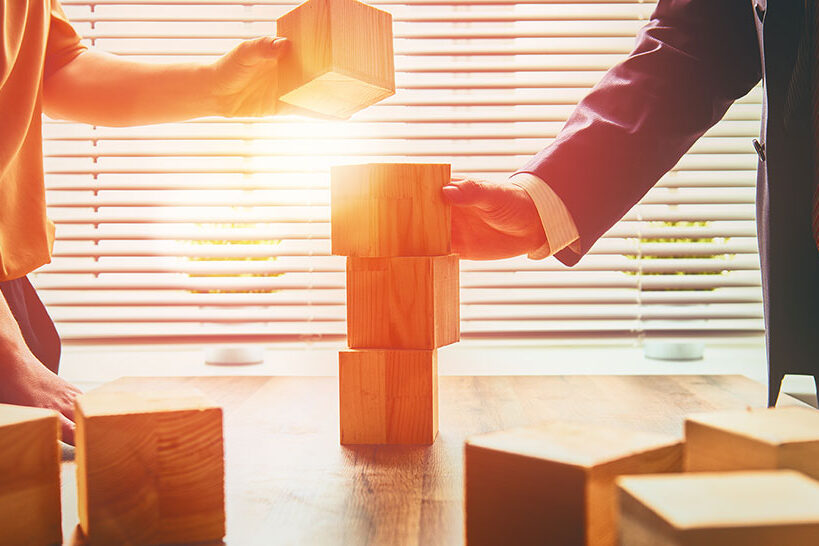