By: Cindy Goff and Steve Clayburn 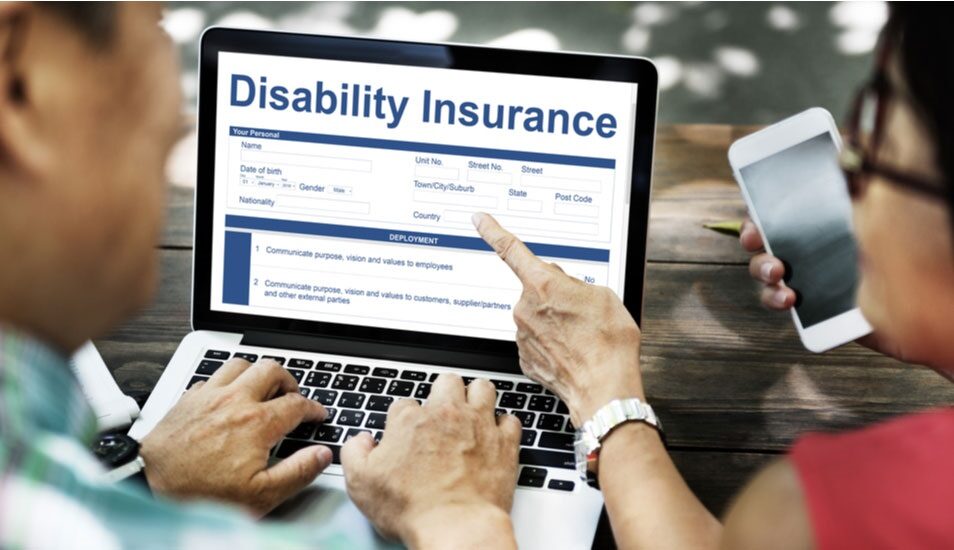 For the past several years, the prospects for a national paid family and medical leave program have been intensely debated.

What many on both sides of the issue are overlooking is that the foundation for a national paid leave program has already been laid.

Disability income insurance replaces a portion of earnings if an insured employee is unable to work due to accident, illness or childbirth. Coverage can be from a group policy, usually provided by an employer, or from an individual disability policy.

May is Disability Insurance Awareness Month. As such, it is the perfect time to highlight how disability insurance is already helping provide billions of dollars in paid leave benefits to millions of Americans who have to miss work.

In 2020, life insurers and employers paid American workers approximately $11.3 billion in benefits after the birth of a child and as they recovered from other conditions that kept them from working. Over 47% of full-time civilian workers receive paid medical leave benefits through the private sector. Nearly 62 million Americans benefit from employer-based paid leave.

Private insurers have the expertise and experience to cover more workers and families through employer-based plans. A public-private partnership can build on this proficiency. By building on the existing employer-based system, insurers, employers, and government can reach more workers with coverage swiftly and cost-effectively.

Americans prefer building on the existing system, rather than starting from scratch. Indeed, 75% of Americans support a partnership between the government and private plans that provides paid leave for employees of small businesses and self-employed workers.

Some states (Delaware and Virginia) have recently passed legislation that recognized the importance of the existing private market system in any paid leave policy initiatives.

As more states consider their own paid leave programs, they should follow the lead of Virginia or Delaware. And as federal lawmakers consider a national program, they should know that America’s life insurance companies stand ready to work with private employers and government to expand this crucial coverage.

Because paid leave for all takes all of us. 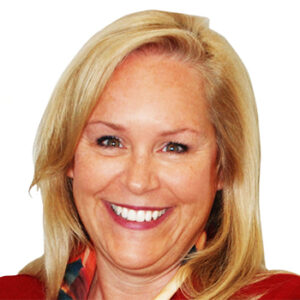 Cindy Goff is Vice President, Supplemental Benefits and Group Insurance at the American Council of Life Insurers (ACLI), where she develops and implements state and federal public policy positions and strategies to ensure access to innovative financial protection products. She has also served as Director of Health Policy for Aflac and VP of Product Policy at America’s Health Insurance Plans. 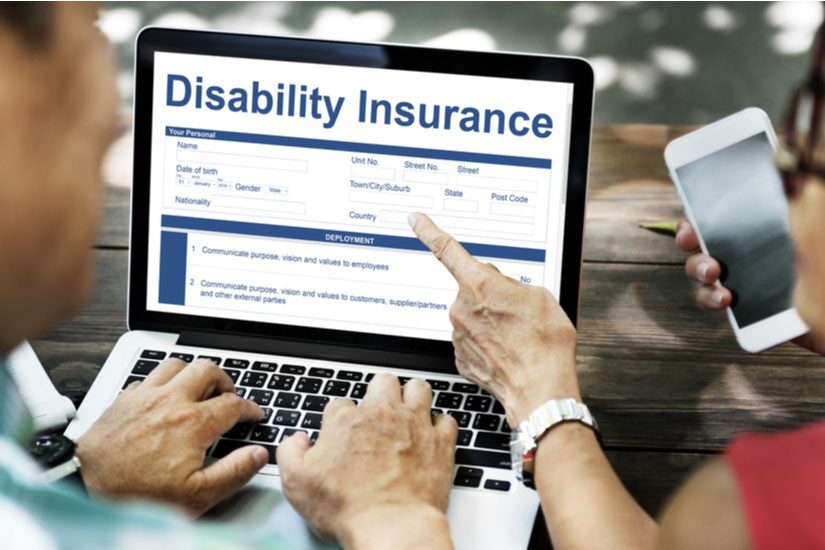 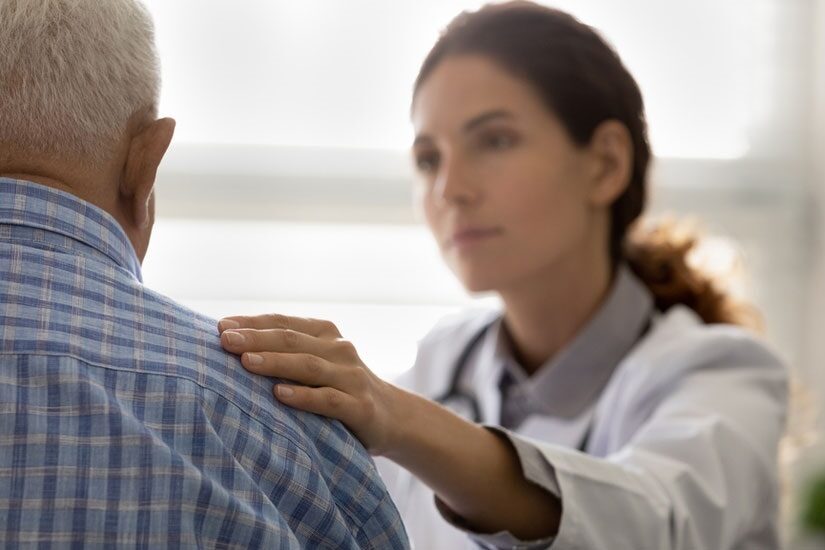 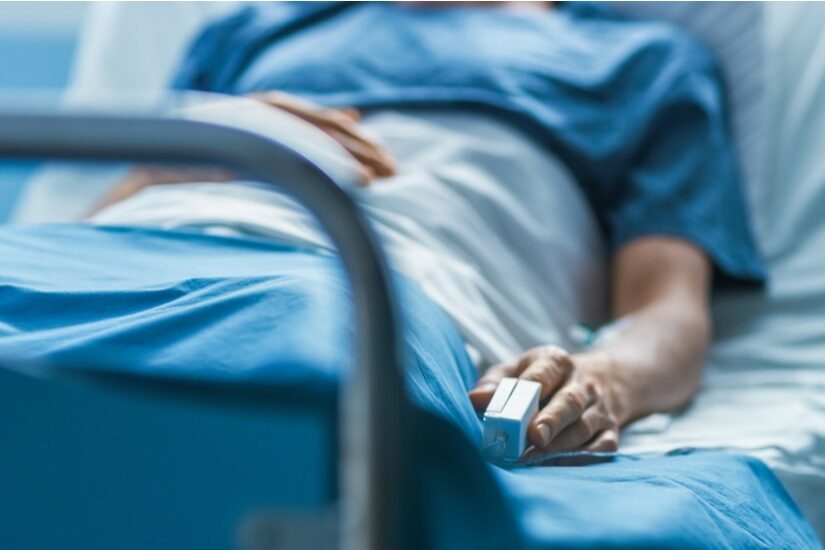 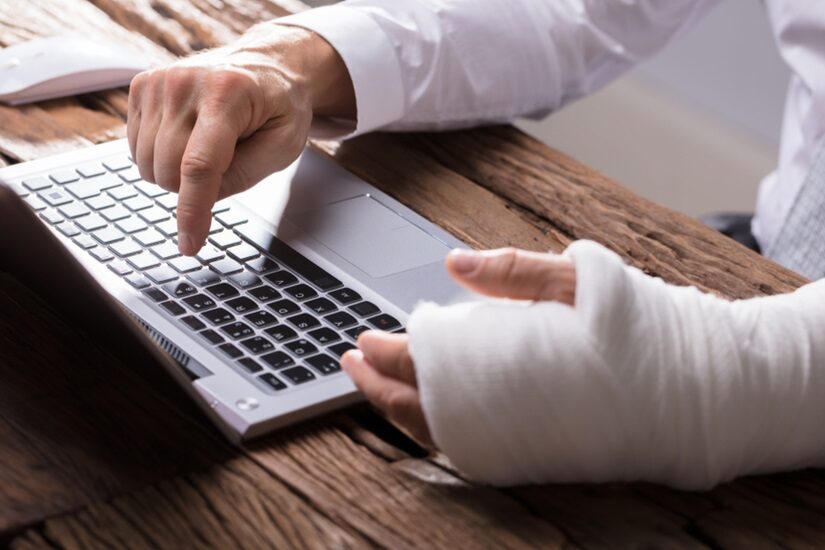 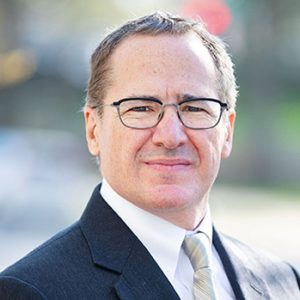 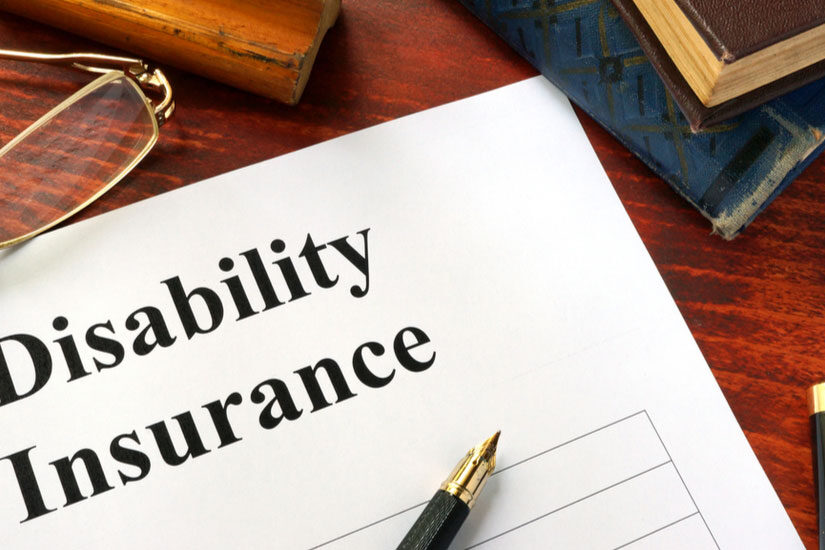