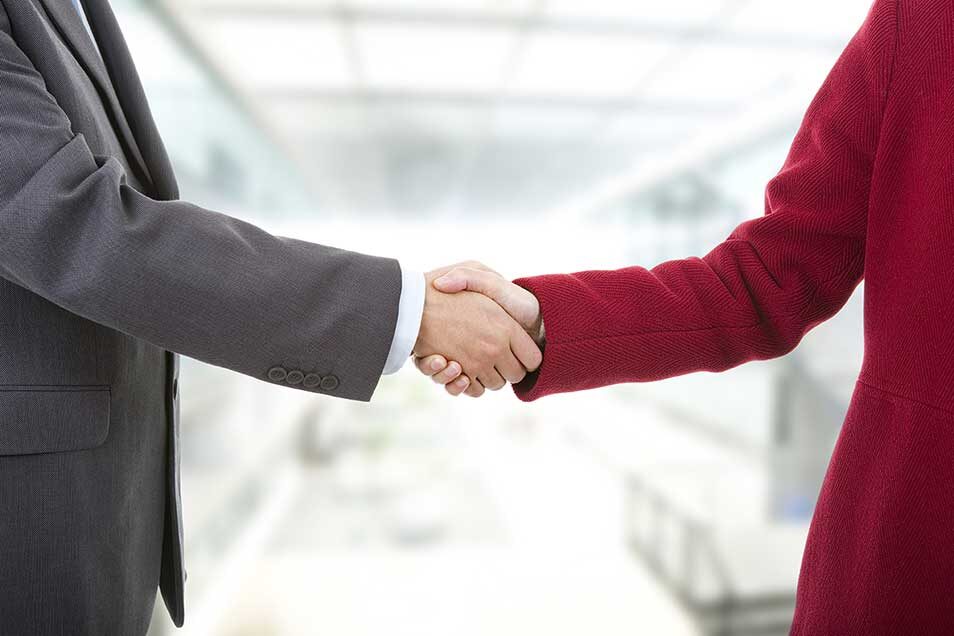 The average person changes jobs 10-to-15 times during their career.

In most cases, rolling over assets from one retirement plan to another is a fairly seamless process. But if lawmakers and regulators in certain states have their way, rollovers and other transactions involving retirement security products could become quite complicated.

Some states including Massachusetts, New Jersey, and Nevada are working to limit savers and retirees to fiduciary-only services.

This would be a mistake. Like the Department of Labor’s now-vacated fiduciary rule, these proposed state regulations would make it harder for consumers to receive the quality financial and retirement products and services they need. That’s because when faced with a strict fiduciary standard, many financial firms moved to a fee-for-service-only model that many small and moderate savers cannot afford. That eliminated choice and access for these typical buy-and-hold investors who rely on commission-based advice for their retirement needs.

Just look at what is happening in New York in reaction to its recently adopted fiduciary rule. Investment News reports that many insurers are gearing up to pull annuity and life insurance products from the market due to the rule.

Rather than advancing these well-intentioned but flawed regulations, the states should dovetail their initiatives with the final best interest standard of care rule adopted by the Securities and Exchange Commission (SEC) and the work underway at the National Association of Insurance Commissioners (NAIC).

The American Council of Life Insurers supports both initiatives. They ensure that consumers will continue to have access to a variety of retirement products and retirement and financial guidance from professionals acting in their best interest.

They also ensure that retirement savers from coast-to-coast will have uniform and consistent standards, that don’t depend on their zip codes. 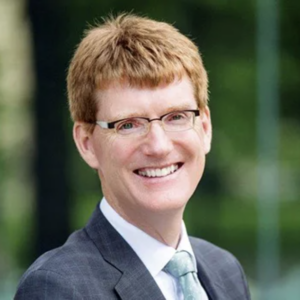 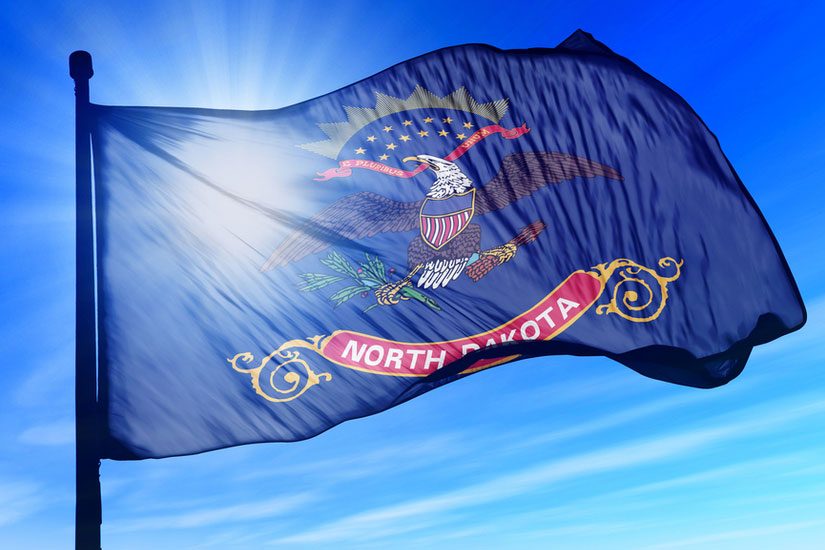 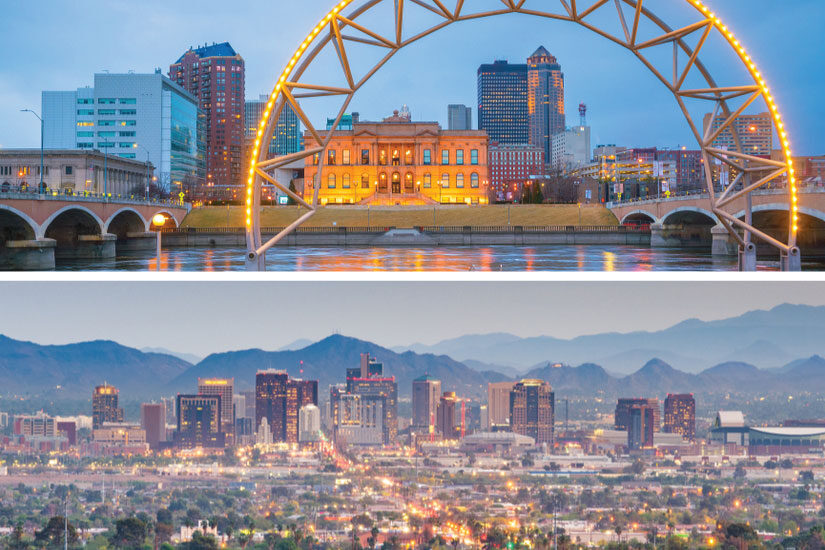 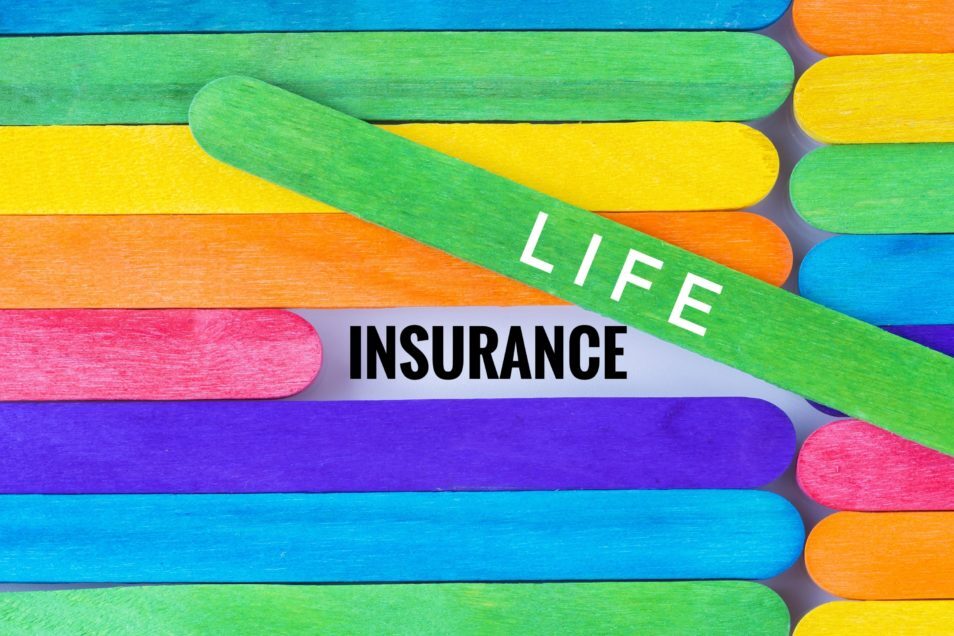 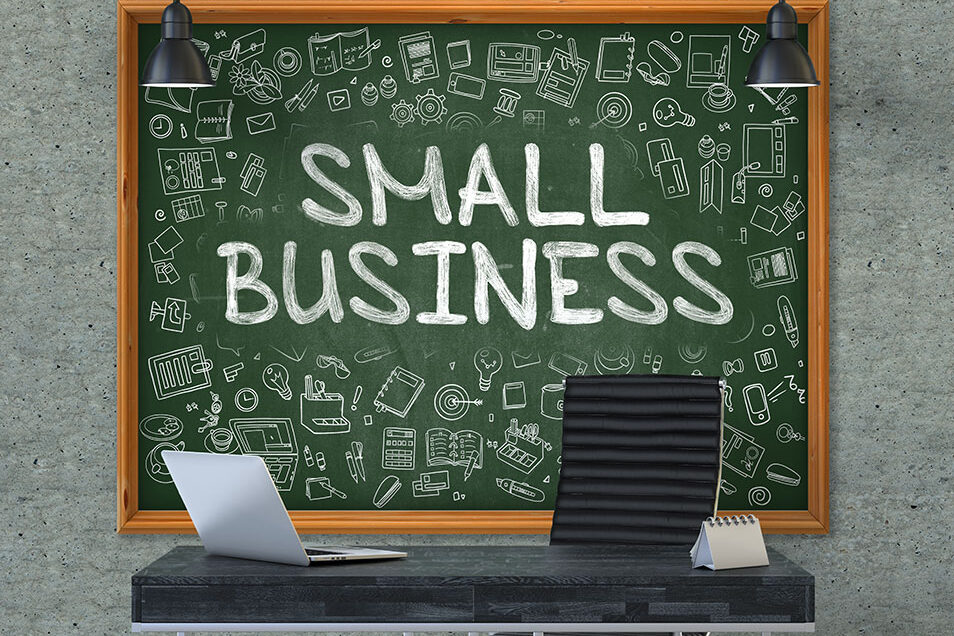