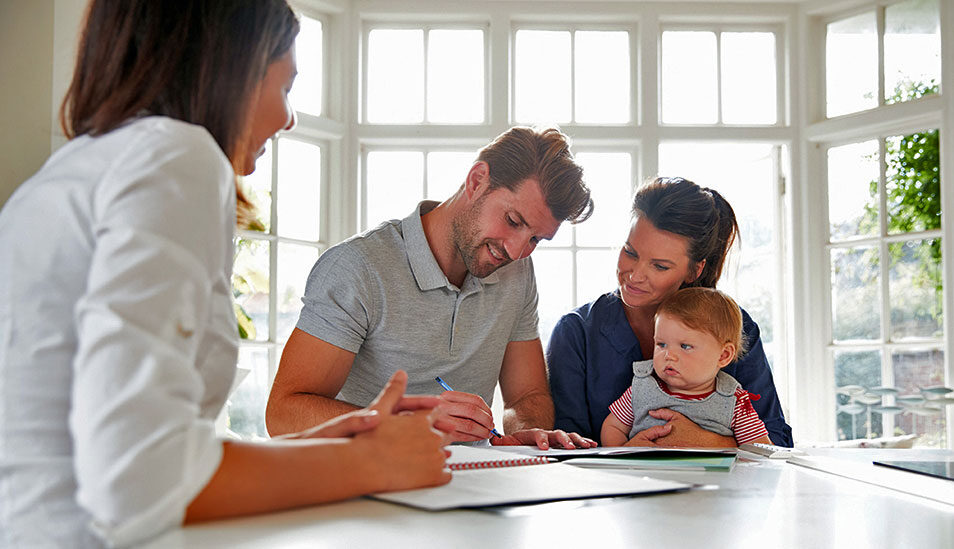 According to the Federal Reserve, only 42 percent of American households headed by someone younger than age 30 have any retirement savings. By some estimates only 5 percent of millennials are saving adequately. Retirement saving among younger workers often falls short because many lack access to workplace plans. Younger workers also face multiple financial demands that compete with retirement saving including student loans, car loans, building an emergency fund or saving for a house.

By the time heads of households reach age 50 things look somewhat better. About two-thirds of households headed by a 50- to-54-year-old have some retirement savings, but the median balance is just $55,000, not enough to support decades in retirement.

The good news is that two-thirds of Americans plan on working to at least age 65. Intending to work into your 60s or 70s is usually a good idea. Working longer improves retirement outcomes by providing more time for savings to accumulate. It also results in higher Social Security benefits for every year past age 62 a retiree waits to receive Social Security.

But a strategy based on the presumption of good health and having a suitable job late in life is very risky. Americans typically leave the labor force much sooner than planned, with an average retirement age of 61. The Urban Institute recently tracked full-time, steadily employed workers ages 51 to 54 through their last stage of employment and into retirement. Two-thirds involuntarily left their employer, with 56 percent suffering “serious financial consequences.” After a forced separation, median incomes fell 42 percent, with only 1 in 10 finding employment for the same or greater salary.

The best way to prepare for retirement and possible job instability later in life is to start saving early, consistently, and significantly. The Setting Every Community Up for Retirement (SECURE) Act will help by ensuring that more Americans, particularly younger workers, have access to workplace retirement plans. The SECURE Act could lead to 700,000 additional workers gaining access to a workplace retirement plan. The U.S. House passed the SECURE Act and the Senate needs to pass it now. 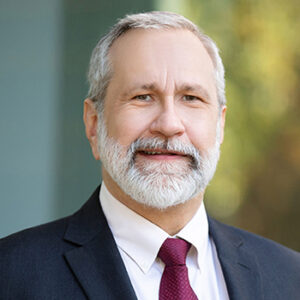 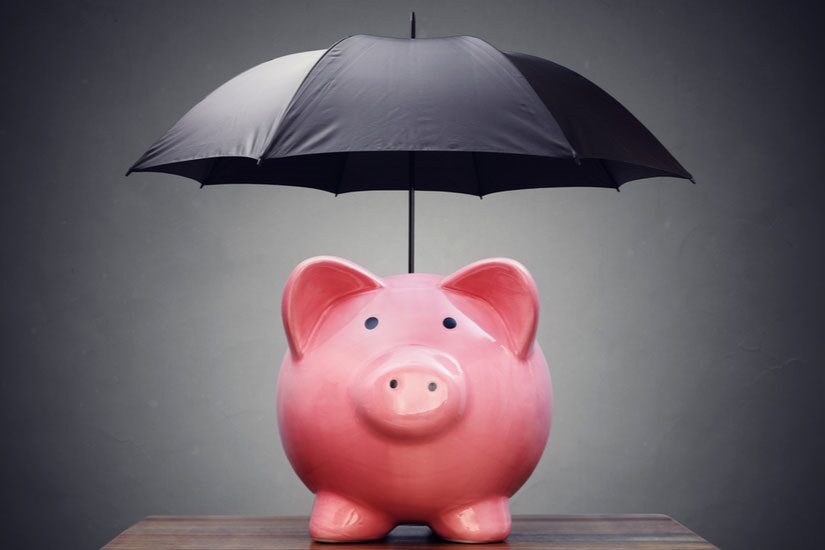 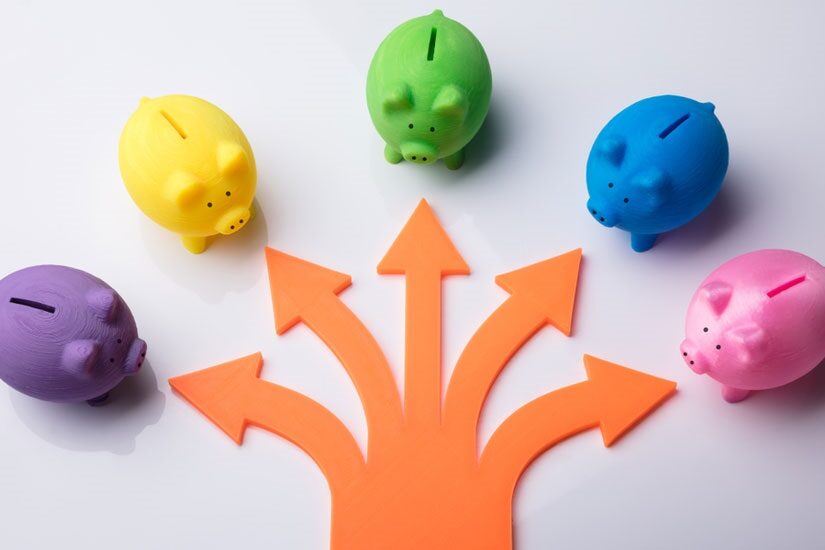 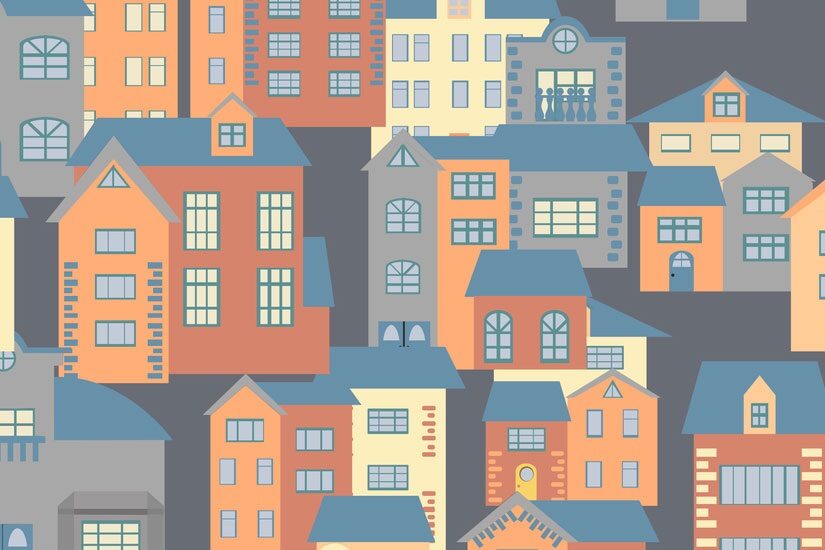 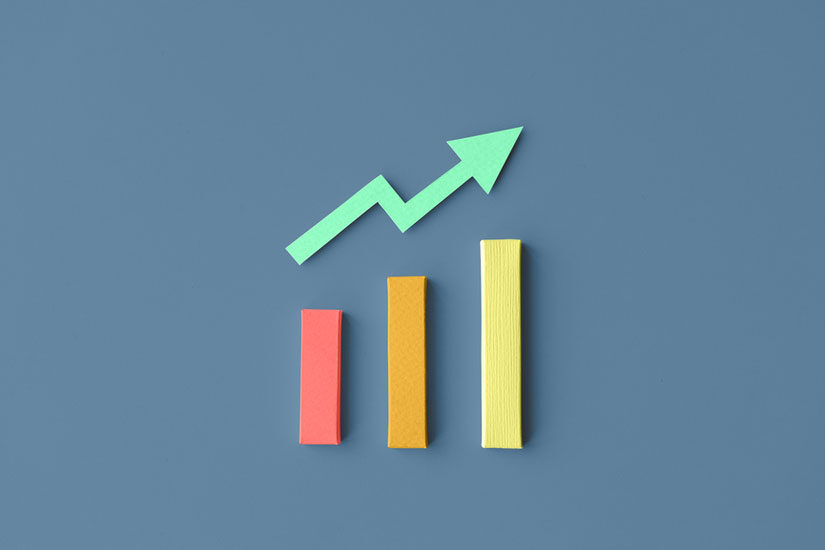