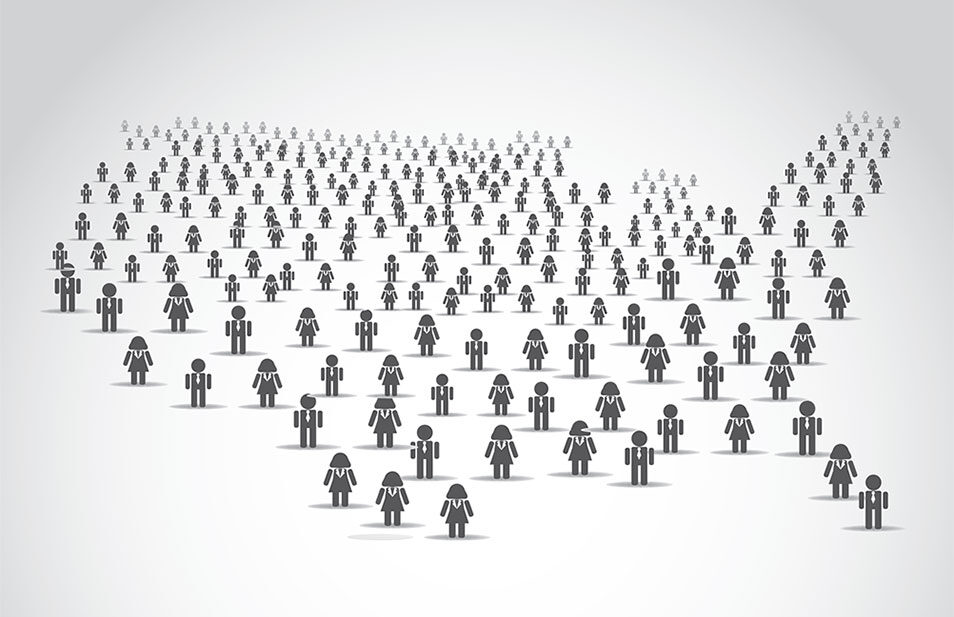 A well-known national motto e pluribus unum or “out of many, one” is a powerful statement of our strength as a unified nation. It reminds us that our country is greater than the sum of its parts and appears on the Great Seal of the United States, as well as most U.S. currency.

This isn’t just a high-minded idea. It also illustrates how individuals in the real world come together for a common purpose in our democracy. And that’s just what’s happening today.

This morning, financial advisors from all 50 states and the District of Columbia urged U.S. Senate leadership to pass the Setting Every Community Up for Retirement Enhancement (SECURE) Act. They did so in a letter to Senate Majority Leader Mitch McConnell and Senate Minority Leader Chuck Schumer.

Passed by the U.S. House in a landslide 417-3 vote in May, the SECURE Act has hit roadblocks in the Senate over concerns unrelated to its core provisions which would:

“As a financial advisor, it’s my job to help Americans’ save for retirement. I know firsthand that action to improve retirement security is needed now more than ever, with 10,000 Americans turning 65 every day and many living 30 years or more in retirement,” today’s letter states.

Hopefully, the Senate will listen to the growing chorus of voices nationwide calling for passage of the SECURE Act. The bill has so much support because it would give millions of Americans more tools to achieve financial security throughout retirement. The time is now for the Senate to put “out of many, one” into action and pass SECURE.