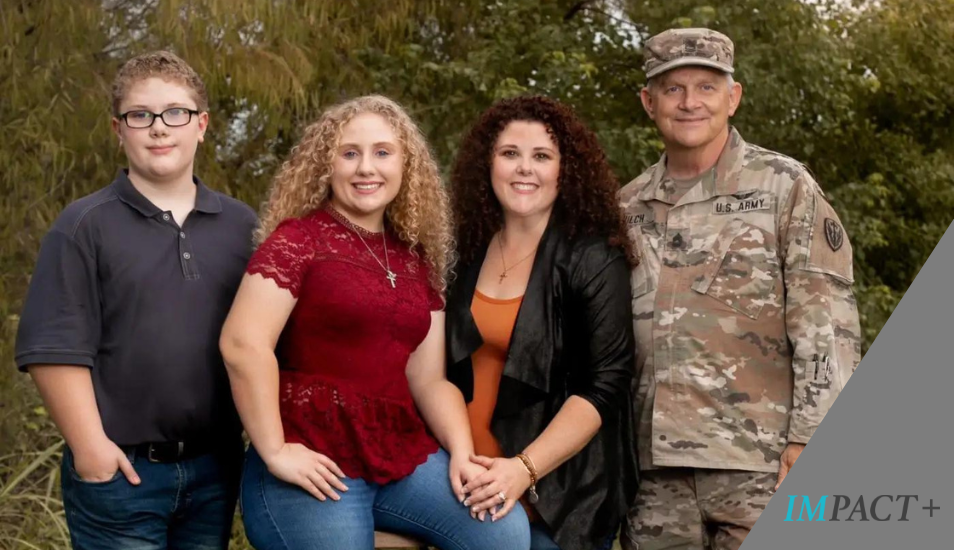 [IMPACT+: This series features IMPACT posts that take a longer look at vital topics that affect Americans. A version of this article appeared on Medium.]

After more than 30 years of military service, I see my retired husband trying to figure out what to do today, a new purpose in life. Out of those years, I have spent 22 years as his military spouse, I sit in my office trying to figure out how we are going to make it financially through the rest of our lives. Our golden years.

I wouldn’t be thinking so much about this if someone years ago had given me the opportunity to financially prepare for the long term.

No one explained that, in so many ways, military spouses are on their own when it comes to retirement planning. And career management.

Maybe I missed it in invisible ink on some papers my soldier husband signed that military spouses must save on their own and continually reinvent themselves with each new posting. They must often make tremendous sacrifices for their service member. For their country. For their career and family — all the while mustering the strength of a lion and holding onto the compassion of a grandmother.

I realized this three years ago, sitting at a Hiring Our Heroes workshop. All my reinventions, degrees and certificates have yielded little in retirement savings. After the workshop, on a whim, prompted by my grandfather, a retired Vietnam Air Force veteran, to utilize the company I personal invest with, Edward Jones investment firm. I Googled “CEO of Edward Jones.” The name Penny Pennington popped up. I shared my story with her. I asked for help — for my plight and the plight of so many military spouses. I didn’t expect an answer. But I got one!

She connected me with Jesse Hill with Edward Jones. Jesse and I talked about military spouse life and the struggles we face with unemployment and underemployment. We found that while there was a significant amount of help available for employment opportunities, there was nothing to assist with retirement planning.

We recognized the best way to address the issue was to encourage employers to help. This has resulted in the inclusion of military spouse provisions in major retirement security legislation moving through Congress informally known as “SECURE 2.0.” The bill has overwhelmingly passed the House and is pending in the Senate.

The provision is based on the bipartisan Military Spouses Retirement Security Act (S. 4173, H. R. 7927). If adopted, it will encourage small employers to provide spouses of service members with a retirement plan, which will help military families save for secure retirements.

It would also benefit small businesses — for example those with 100 or fewer employees. They would be eligible for a tax credit of up to $500 a year for up to three years for every military spouse employee. The businesses also would allow military spouses to participate in their retirement plan within two months of hire, be eligible for any matching or nonelective contribution available to similarly situated employees with at least two years of service and be 100% vested in all employer contributions.

Monika Jefferson, CEO and Co-Founder of Association of Military Spouse Entrepreneurs (AMSE) responded to this bill by saying, “I know first-hand how this legislation can help not only the ecosystem of our nation’s military families but also the emotional and financial stability this offers to the military spouses … gives us hope that our country is going in the right direction towards implementing change to ensure further that we are taken care of.”

“This legislation would address a unique struggle of military spouses, who often move every three years just before they are able to vest in employee retirement plans. This bill will aid retention by strengthening the financial position of military families, thus strengthening the sea services as a whole,” said Mike Stevens, Navy League National President and retired 13th Master Chief Petty Officer of the Navy.

I won’t personally benefit from the legislation if it passes, but so many young military spouses today and in generations to come will. My advocacy is a new and different form of service — a service to the military spouse community.

It is a strong community. But it needs help from Congress, which swift passage of SECURE 2.0 would provide. 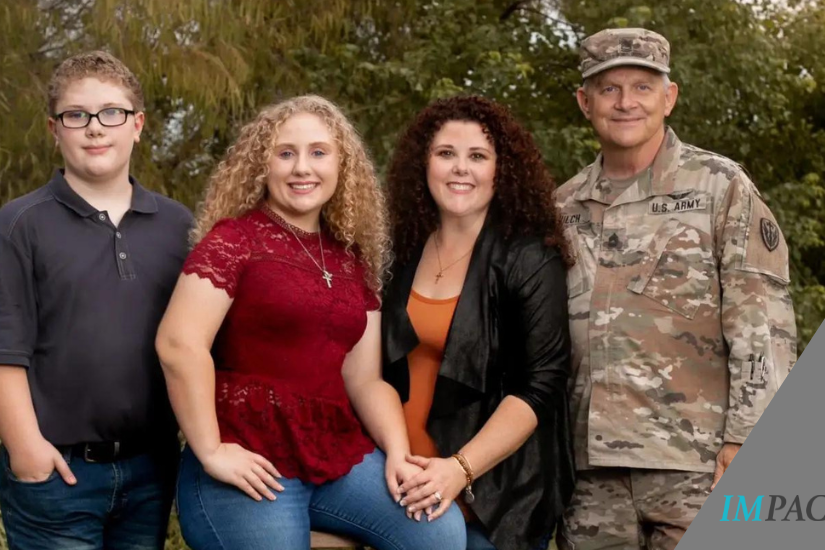