By: Richard A. Loconte 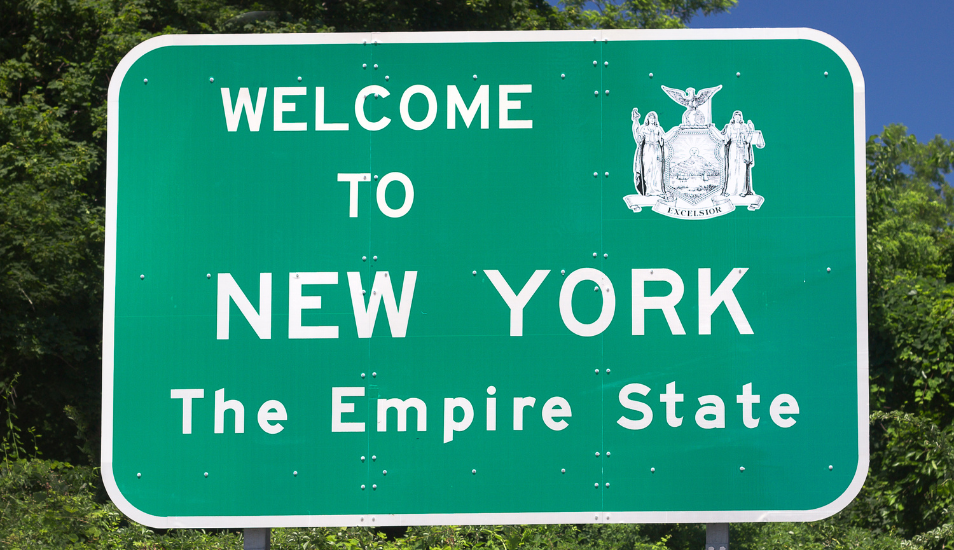 The midterm elections are long over.

But there’s work still to be done before the current Congress adjourns. This includes the adoption of bipartisan retirement security legislation that could go a long way toward helping workers prepare financially for their retirements.

The legislation, dubbed “SECURE 2.0,” would help key New York constituencies. Blacks and Hispanics, who comprise more than one-third of the state’s population, are an example. Many workers in these communities work for small businesses. SECURE 2.0 would offer small business owners tax incentives to set up retirement plans and require auto-enrollment into most new plans, helping more workers access retirement security.

Under current law, the Saver’s Credit is non-refundable, meaning that it can only decrease the amount of taxes owed. The legislation would make it refundable, so that those without federal tax liability would be able to claim the credit and contribute it to a retirement plan or IRA.

Empire State workers with student loans would also benefit. SECURE 2.0 would allow an employer to make a “matching” contribution to an employee’s retirement account based upon the amount of their student loan debt payment. This could help employers recruit and retain many of the 2.4 million student loan borrowers in New York’s whose debt is higher than their peers’ nationwide.

The state’s part-time workers and workers nearing retirement also would benefit greatly by the legislation.

With their average retirement savings balance ranking 40th among the states, New Yorkers are in an unfamiliar place – second division. SECURE 2.0 will provide the state’s employers and residents better tools to plan and save more for a financially comfortable retirement.

But it is not just New Yorkers who need help. Workers from coast to coast need to save more for retirement. The House already has passed its version of the bill overwhelmingly, with other versions pending in the Senate enjoying broad-based support.

There’s no reason for Congress not to act, and there’s no time like the present for its adoption.

SECURE 2.0 could do so much good for Americans’ retirement security. 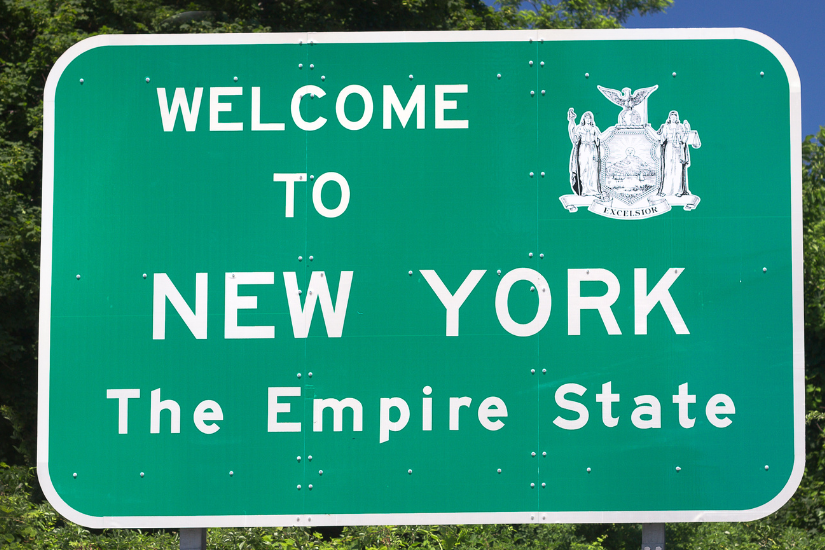 By: Richard A. Loconte
Retirement Security