Now’s the Time for the SECURE Act 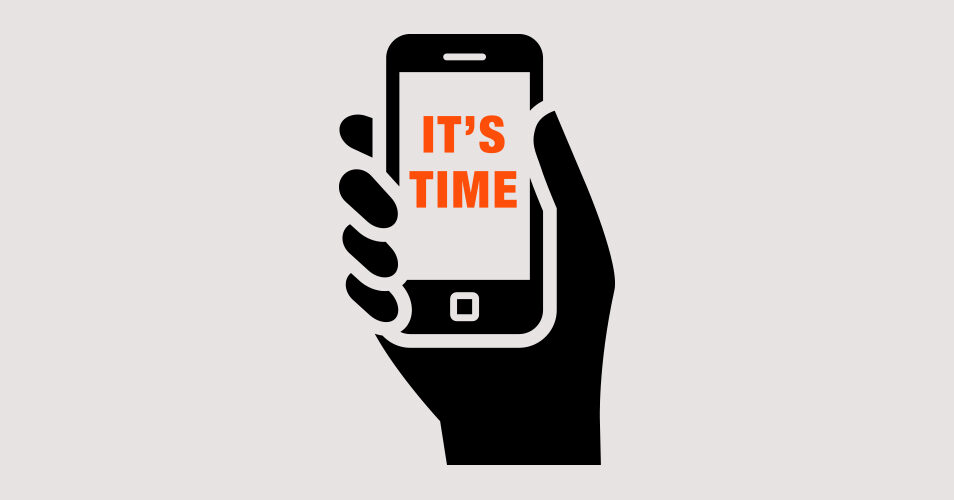 Many have urged passage of the SECURE Act this year. A bipartisan victory here would benefit millions of everyday Americans.

Here’s what leaders and stakeholders are saying:

“Passage of this legislation will strengthen retirement savings and offers an opportunity for lawmakers to help workers, families, and small businesses.” – Alexander Hendrie, ATR

“The SECURE Act as a whole is a big net winner for the overwhelming majority of Americans. The sooner Congress passes it, the better.” – Ryan Ellis, Center for a Free Economy

“As an organization dedicated to serving veterans, we applaud members of Congress who have supported the SECURE Act. It overwhelmingly passed the U.S. House of Representatives 417-3.  We encourage the U.S. Senate to bring this bill up for a vote and do likewise.” – Kevin Eck, York County (PA) Veterans Outreach

“The SECURE Act passed the House with overwhelming bipartisan support, and now it’s up to the Senate to act. It is the key to the future for the employees and small businesses that make our economy successful.” – 10 Iowa Chambers of Commerce

“On behalf of small business owners and the millions of workers they support, I urge the Senate to make passage of the SECURE Act a priority.” – Rep. Steve Chabot (R-OH)

“There are not many examples of the sort of bipartisanship [we saw] on the SECURE Act that you can look to. ” – House Ways and Means Chairman Richard Neal (D-MA)

“The Secure Act passed the House nearly unanimously, and I know the support in the Senate can be just as strong. That’s why the time is now to pass this legislation and ensure that every American has the opportunity to save for a well-deserved retirement.” – Sen. Rob Portman (R-OH) 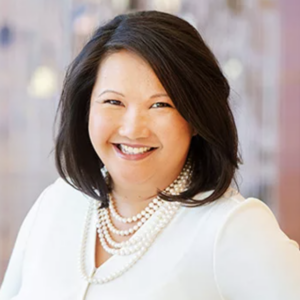 Joyce Meyer is Executive Vice President, Government Relations at the American Council of Life Insurers (ACLI). Meyer is responsible for overseeing ACLI’s federal, state, and international advocacy with a special focus on the financial and retirement security ACLI member companies provide to the families they serve. 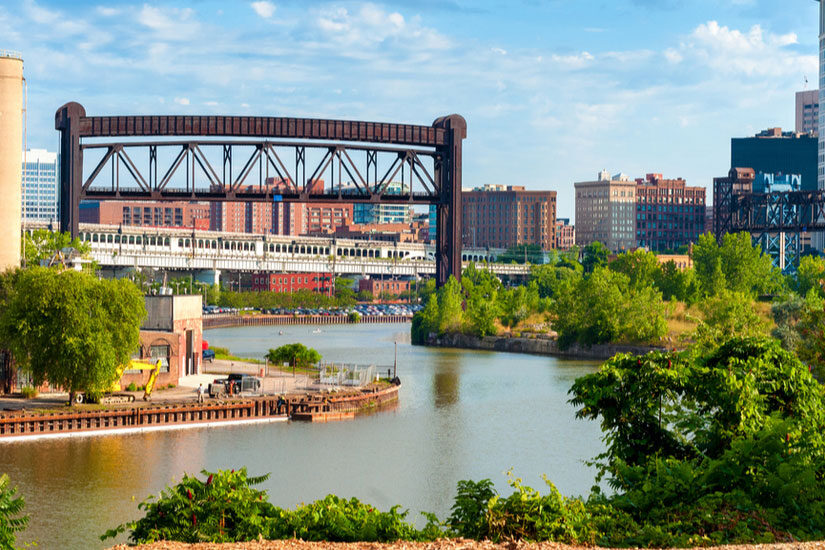 Life Insurers: There For America 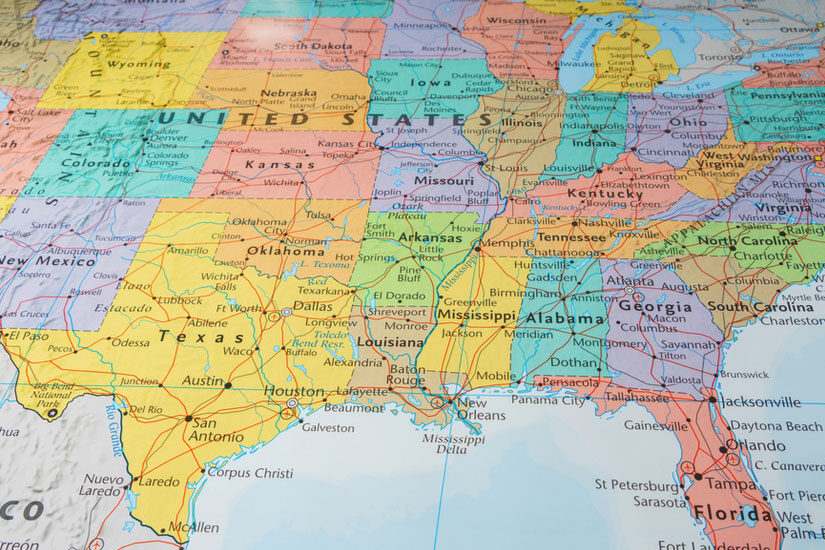 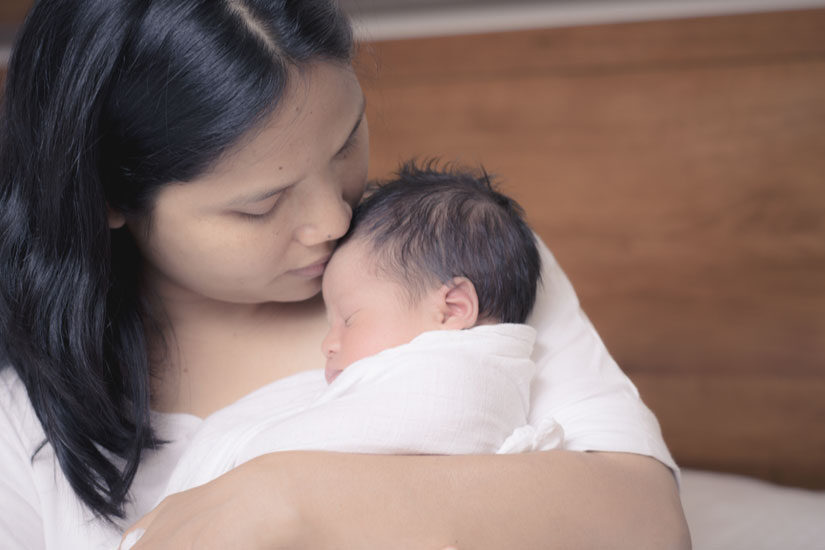