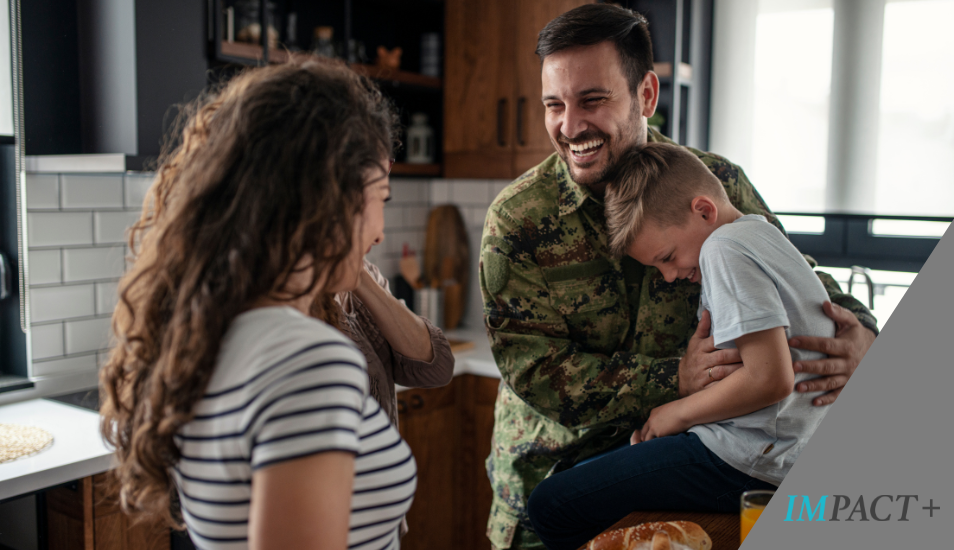 Every Veterans Day we honor the Americans who bravely step forward to serve our country. Our communities pull out all the stops – hosting parades, giving discounts, and offering Veterans the gratitude they deserve.

But did you know that November is also the month of the military family? How many of those parades include those service members’ spouses or children? Do those discounts require proof of Veteran status? How often is “thank you for your service” spoken to a Veteran while ignoring a spouse or child(ren) standing beside them?

Military families deserve all of these symbolic gestures, but we can do more to support them substantively by helping military families secure their financial future. Legislation under consideration in the U.S. Congress known as SECURE 2.0 would do just that by helping boost military spouses’ ability to save for retirement.

Military spouses are unemployed at three to four times the rate of civilians. Two-thirds (63%)  of working military spouses in our 2021 Military Family Lifestyle Survey are underemployed. Why? One major reason is that they put their careers on hold to support their service members, moving every two to three years, on average. For most, every move means a new job search, in a new town, with no established professional network.

We know military spouse employment challenges contribute to financial stress and food insecurity. But we often fail to discuss the long-term effects on household wealth, including the ability to build adequate retirement funds.

I know how disruptive these moves can be on a family’s financial situation. When I met my husband, I was 30, working in the private sector and making significantly more money than a Marine Captain. After we married, I didn’t match that salary again until he retired 16 years later. Nine moves in 16 years plus the demands of single parenting through repeat combat deployments took its toll.

One unintended consequence of frequent moves is that we are often not employed long enough to become eligible for an employer-provided retirement plan or to vest in employer contributions.

Our nation’s security depends on volunteers stepping forward to serve in our military. But if service members’ families are struggling too much, they can’t continue to do it. Congress should pass without delay the SECURE 2.0 legislation, which will help military members protect their families’ financial future.

Kathy Roth-Douquet is a non-profit executive, author, commentator, strategist, attorney, and Marine Corps (ret.) spouse. As Co-Founder and CEO of Blue Star Families, she is a national spokesperson for military-connected families. Kathy currently serves on the Princeton University’s Board of Trustees and holds appointments to three government boards and commissions. 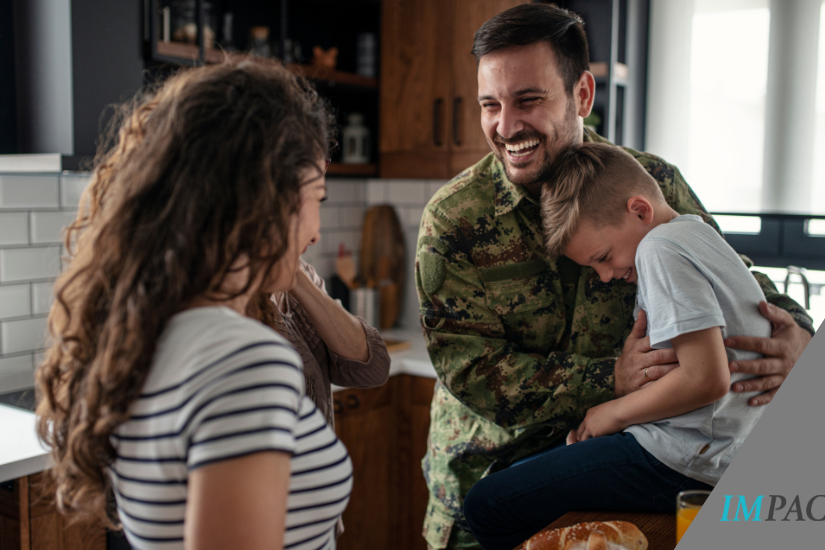