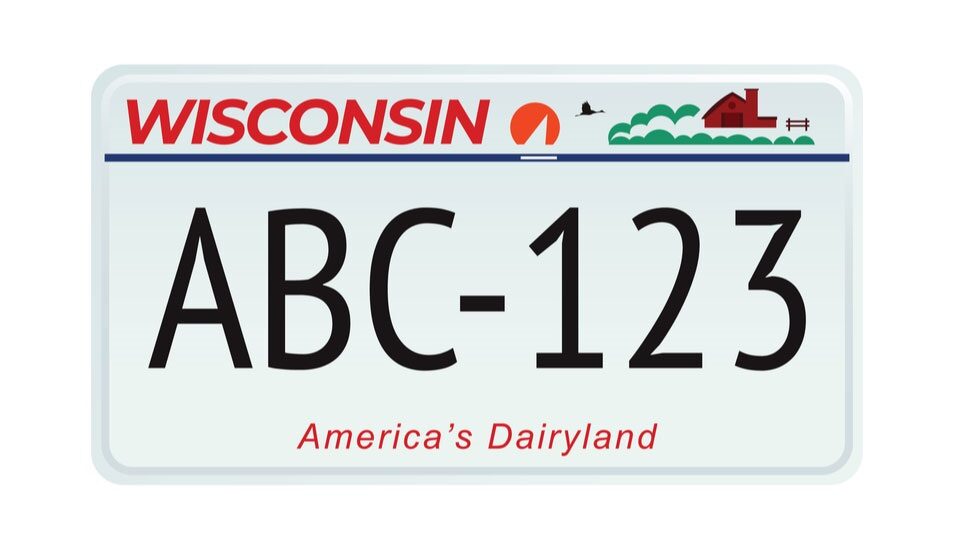 Until 1967, the sale of margarine in Wisconsin was illegal. A top dairy producer, Wisconsin was the last state to repeal most of its oleo-avoidant laws. Today, margarine is sold alongside butter in most Wisconsin grocery stores, but butter still reigns supreme in restaurants, schools, and hospitals. America’s Dairyland, indeed.

But thanks to recent bipartisan legislative action, Wisconsin residents will not have to wait that long to have choices when it comes to retirement security. The Republican-controlled legislature unanimously passed and Democratic Governor Tony Evers quickly signed into law a measure that incorporates the enhanced consumer protections in the National Association of Insurance Commissioners (NAIC) updated model regulation on annuity transactions.

Proposed by Senator Rob Stafsholt (R-New Richmond) and Representative Kevin Petersen (R-Waupaca), the law enhances the standards financial professionals must follow, while ensuring that individual savers maintain access to, and information about, annuities, the only financial product in the marketplace that can provide guaranteed lifetime income.

On April 15, Wisconsin became the 23rd state to implement these important consumer protections. Building on this momentum, several other states are considering similar measures.

These efforts in the states closely align with the Securities and Exchange Commission’s Regulation Best Interest. And, unlike a fiduciary-only approach, these measures ensure savers, particularly financially vulnerable lower- and middle-income Americans, can access information about different choices for long-term security through retirement. Butter and margarine. According to a recent study, a fiduciary-only approach would shut down access to financial inclusion for 10 million households.

With these enhanced state and federal consumer protections, savers can rest assured that financial professionals are acting in the consumer’s best interest when offering recommendations about annuities. The U.S. Congress reaffirmed the importance of lifetime income when it passed legislation in 2019 that made it easier for employers to include annuities in workplace retirement plans. These protections safeguard consumers, while also ensuring that middle- and working-class families will retain access to annuities.

More states should follow Wisconsin and embrace this practical consumer protection. Consumers across America looking to protect their family’s financial future would benefit from a best interest standard of care, no matter where they reside or their stance on spreads. 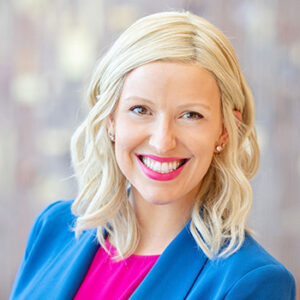 Taylor Walker is Senior Legislative Director, State Relations, at the American Council of Life Insurers (ACLI). Taylor is responsible for legislative and regulatory advocacy in Indiana, Minnesota, Missouri, North Dakota, and Wisconsin and leads her team on reinsurance, market conduct, and innovation/technology matters. She also serves as ACLI’s advocate at the National Conference of State Legislatures. 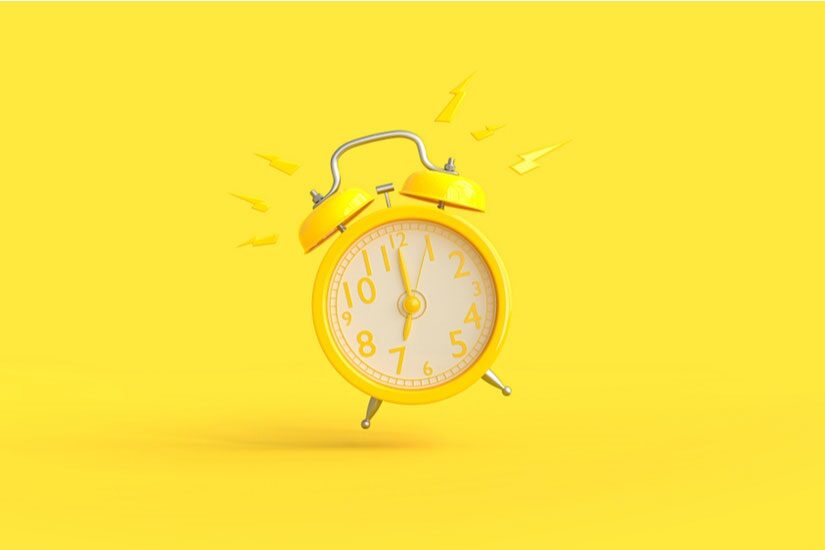 The Clock Is Ticking On Credit For Reinsurance 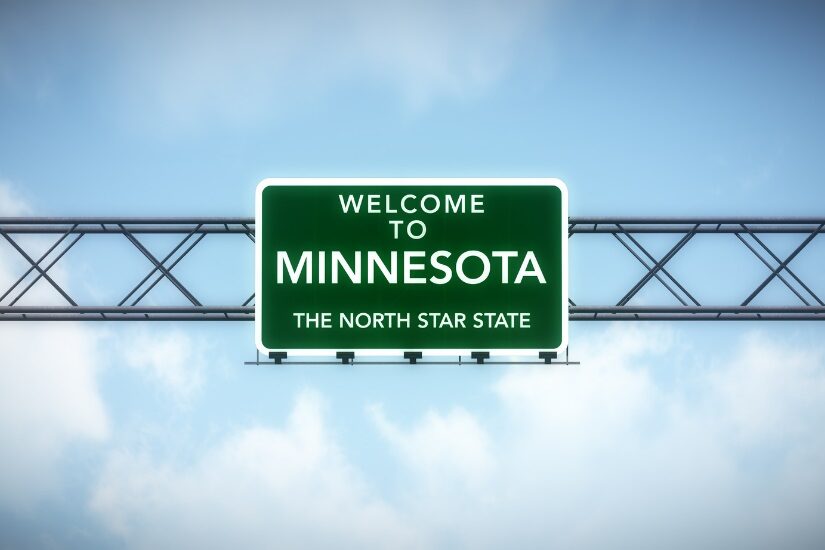 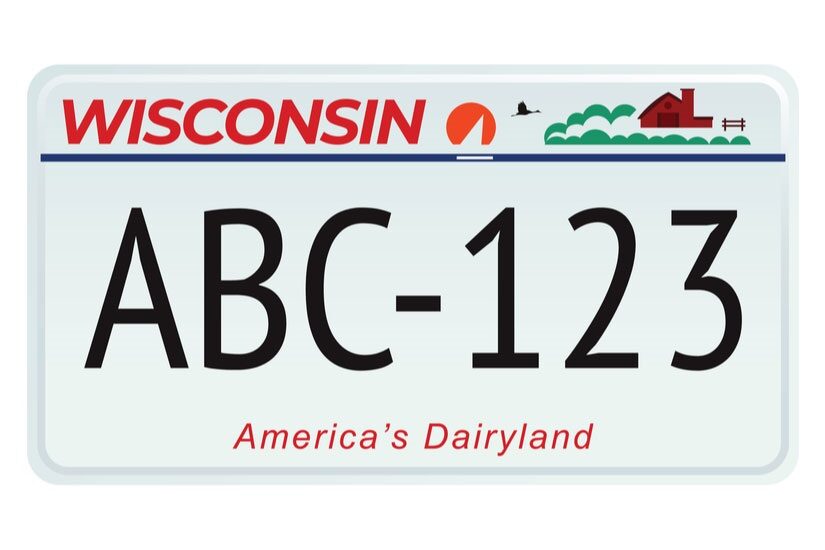 Connie O’Connell is Executive Director of the Wisconsin Council of Life Insurers.