By: Karen Melchert and Kenneth Bottari 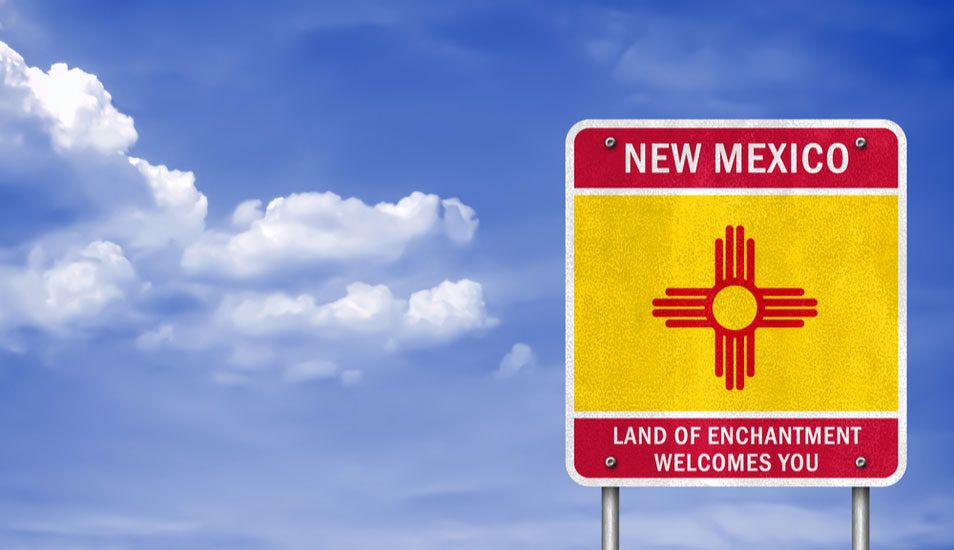 For more than 400 years, government officials in Santa Fe have acted on behalf of New Mexico citizens.

There’s no telling how many laws and rules they have adopted in the capital city through the centuries. But one thing is for certain: One of their most recent actions will benefit residents of the Land of Enchantment for years to come.

New Mexico’s Superintendent of Insurance Russell Toal and his colleagues enacted a rule that incorporates the enhanced consumer protections in the National Association of Insurance Commissioners (NAIC) updated model regulation on annuity transactions.

The rule enhances the standards financial professionals must follow while ensuring that individual savers maintain access to, and information about, annuities, the only financial product in the marketplace that can provide guaranteed lifetime income. This is a historic victory for New Mexico’s savers.

The actions in the states closely align with the Securities and Exchange Commission’s Regulation Best Interest. And, unlike a fiduciary-only approach, these measures ensure savers, particularly financially vulnerable lower and middle-income Americans, can access information about different choices for long-term security through retirement. According to a recent study, a fiduciary-only approach would shut down access to financial inclusion for 10 million households.

With these enhanced state and federal consumer protections, savers can be assured that financial professionals must act in the consumer’s best interest when offering recommendations about annuities. The U.S. Congress reaffirmed the importance of lifetime income when it passed legislation in 2019 that made it easier for employers to include annuities in workplace retirement plans. These protections safeguard consumers while also ensuring that middle- and working-class families will preserve access to annuities.

More states should emulate New Mexico and adopt this sensible consumer protection. Then more consumers across the nation seeking to protect their family’s financial future would benefit from a best interest standard of care, no matter where they live. 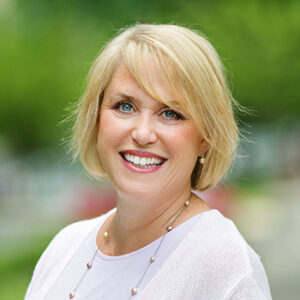 Karen Melchert is Regional Vice President, State Relations for the American Council of Life Insurers (ACLI). She administers the legislative and regulatory relationships regarding the life insurance industry in Illinois, Michigan, New Mexico, Ohio and Utah and is the ACLI lead advocate for the National Council of Insurance Legislators (NCOIL). 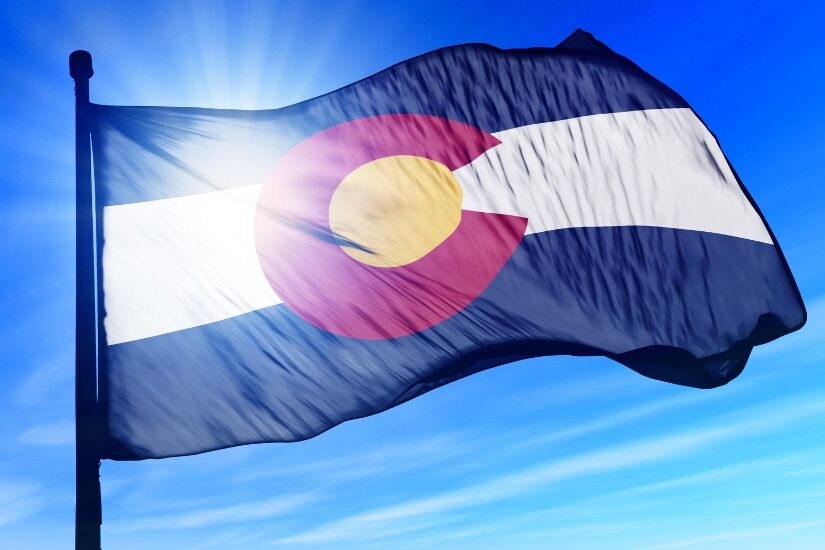 At the Perfect Time 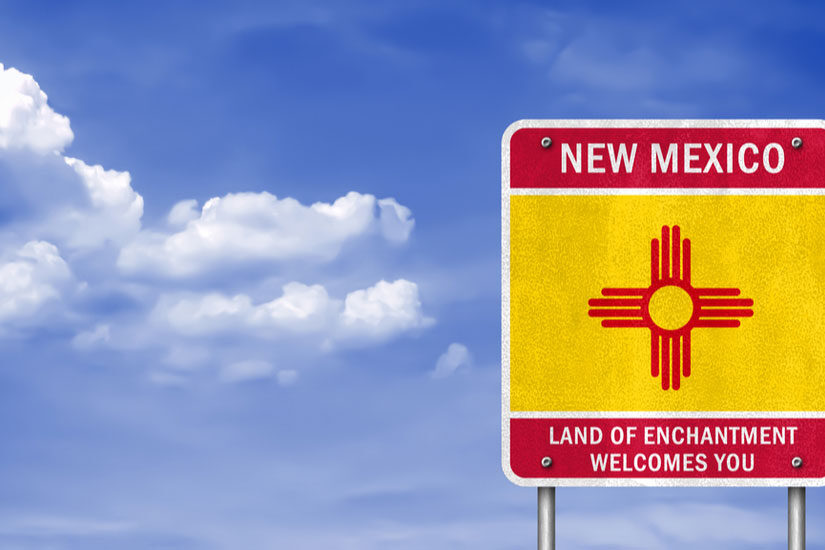 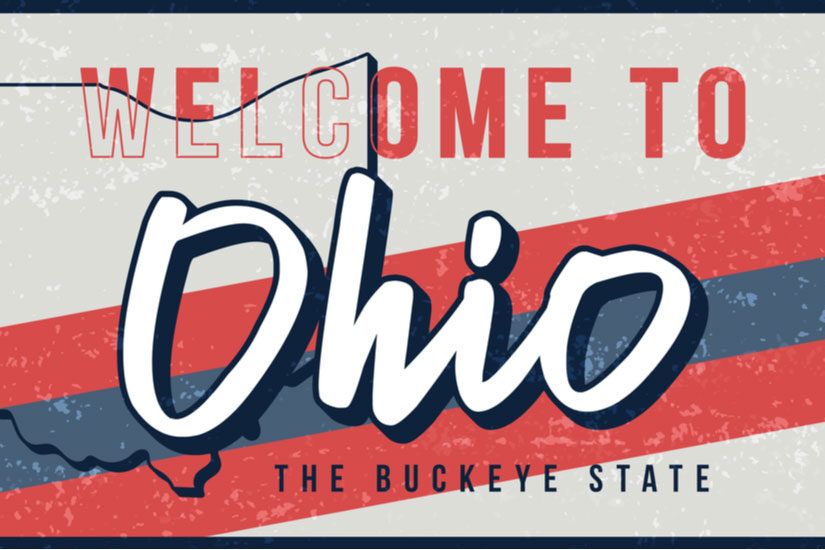